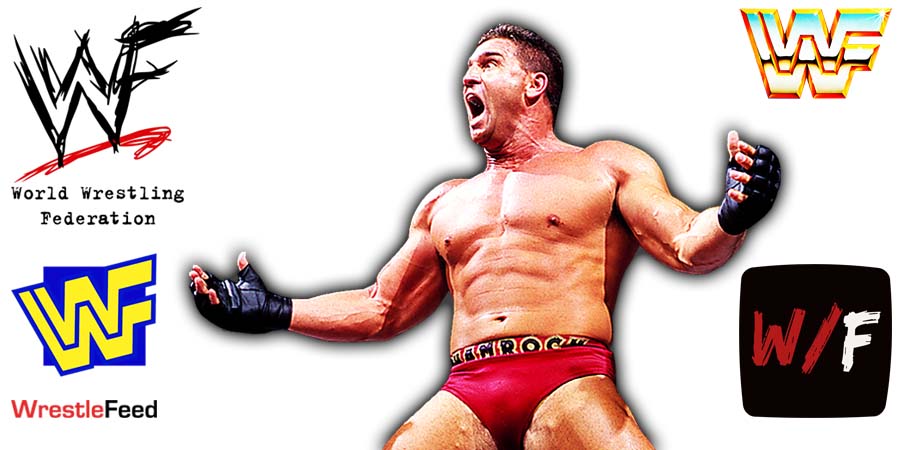 In his 1st ever WWE appearance, Cormier will act as the Special Guest Referee for the Fight Pit Match between Seth Rollins and former UFC Fighter Matt Riddle.

Daniel Cormier will serve as guest referee for next Saturday’s Fight Pit Match between Matt Riddle and Seth Rollins at WWE’s Extreme Rules in Philly. Oct. 8.

Cormier issued the following statement about this to Helwani:

“The Rollins-Riddle feud has gotten very intense and personal. There’s only one person qualified enough to oversee this brutal match at Extreme Rules and it’s me. I’ll see you guys in Philly next Saturday.”

Attitude Era Veteran & UFC Hall Of Famer Ken Shamrock, who wanted to be the referee for this match, saw this news and tweeted:

“This is amazing, I’m hoping Daniel Cormier will have a role in WWE after this match #ExtremeRules”

When fans tweeted that it should’ve been him instead of Cormier, Shamrock replied:

“I’m sure this decision was made way in advance but he is a great choice! I hope they find a way to further involve him in WWE.”

“Hey he is a great choice! If the fans make it known they want me back I’m sure WWE will find a way to make it possible at some point. Triple H has had some great bookings.”

The Nasty Boys vs. Jobbers