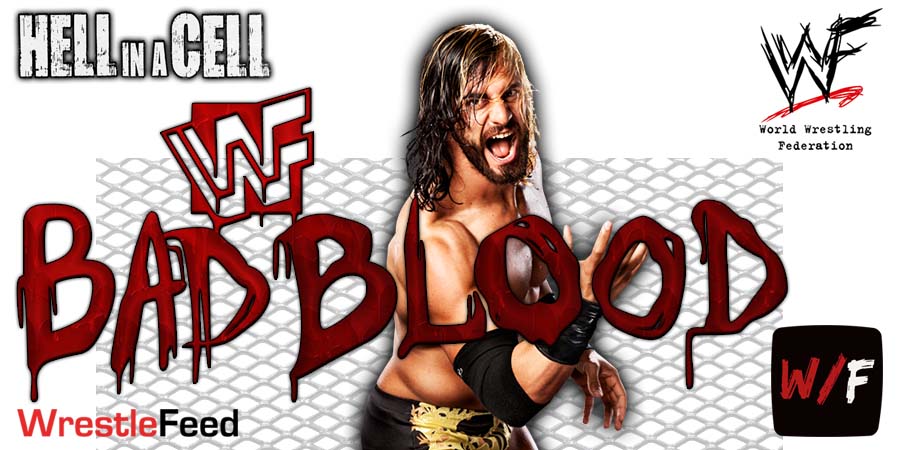 A few months back, Cody Rhodes shocked the world when he squared off against Seth Rollins in a Hell in a Cell match with a torn pec.

Despite the brutal injury, both men managed to have an entertaining match, with Cody picking up the win in the end.

During an interview with Ariel Helwani, Rollins said his reputation as a “dangerous worker” is gone after this match:

“It really went a long way in repairing my reputation.

I had gotten so much flack online for some injuries that had happened in matches that I was in and whether they were caused by me, directly or indirectly, is a whole different can of worms.

I think people were like, ‘oh maybe he does know how to take care of people in the ring’. Yeah, duh.

But yeah, I think it was more visually jarring than anything.”

For those who don’t know, wrestlers like John Cena, Sting & Finn Balor got injured during their matches with Rollins in the past.

Also Read: “We tried and the boss at the time would not budge” – Seth Rollins On A Controversial Match Finish