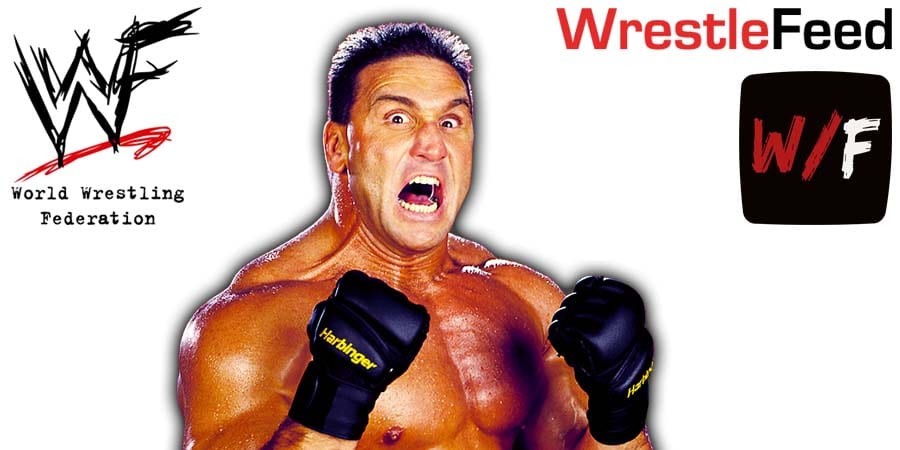 “If you could fight one current wrestler from WWE and one from the past inside the Fight Pit – who would it be?”

The Fight Pit match will take place at the upcoming WWE Extreme Rules 2022 premium live event, where Seth Rollins & Matt Riddle will collide. Shamrock noted on Twitter that he’d love to be the Special Guest Referee for this match.

Shamrock is also impressed with this year’s match-card for Extreme Rules, where all the matches are gimmick matches.

Below is what The World’s Most Dangerous Man tweeted:

“Seth Rollins VS Riddle fight pit is going to be intense. This extreme rules looks like it’s going to be EXTREME.”

Below is the current match-card for Extreme Rules 2022:

Ken Shamrock wrestled for the World Wrestling Federation from April 1997 until September 1999 and later also had stints with Total Nonstop Action! (TNA) in 2002 & 2004, and returned to the renamed IMPACT Wrestling for another run from 2019 till 2021.

Also Read: Ken Shamrock Reveals If He Deserves To Get Inducted Into The WWE Hall Of Fame Or Not

– The Legion of Doom vs. Todd Cumberledge & Bobby Salsa

– Tugboat vs. The Conquistador