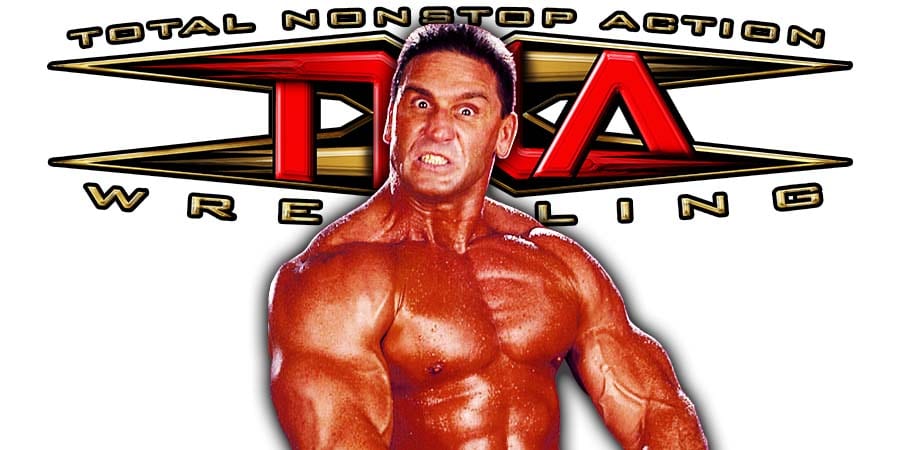 5. The Genius vs. Mark Young

7. The Powers of Pain vs. Tom Stone & Dale Wolfe

UFC Hall of Famer and Attitude Era Veteran Ken Shamrock is returning to wrestling and will work a program with Moose in Impact Wrestling.

During a recent interview with Wrestling Epicenter, Shamrock revealed why he’s returning to wrestling:

So the statement I made about being back in pro wrestling is something that I am interested in chasing for quite some time until I can’t do it anymore. But I’m going to be doing that right alongside putting on great shows with VALOR Bare Knuckle.”

Shamrock was also asked about a possible WWE Hall of Fame induction and below is what he said:

“You know, there is a lot of speculation, and I have my own thoughts too. But all they are are thoughts and speculation because no one has come out and made a statement… They’ve been asked, but nobody’s responded. I’d like to think that someday, I’ll get in. Hopefully sooner than later. I think I did enough.

If you look at being a Hall of Famer, it is about changing the way people have to do things when you’re in the ring. You look at it now – you know, nobody ever tapped out. It was a verbal, ‘I give up!’ There were a handful of submission holds. Now, it is in every single match, people are doing different kinds of submissions with ankles, arms, and chokes, and different things.