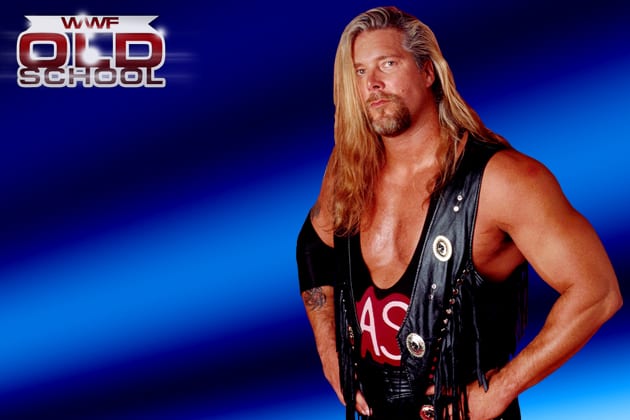 All charges were finally dropped against Kevin Nash. He was arrested in December after a confrontation with his son. Nash was originally supposed to appear on next week’s Raw Reunion, but was pulled from the event after WWE suspended his Legend’s contract until the “domestic dispute is resolved”. With the charges being dropped, many fans are thinking that we will now get to see the reunion of nWo on Raw, as Nash could join Hulk Hogan & Scott Hall. But here’s what Nash tweeted:

I don't see after my suspension, Kevin Nash returning to WWE programming .