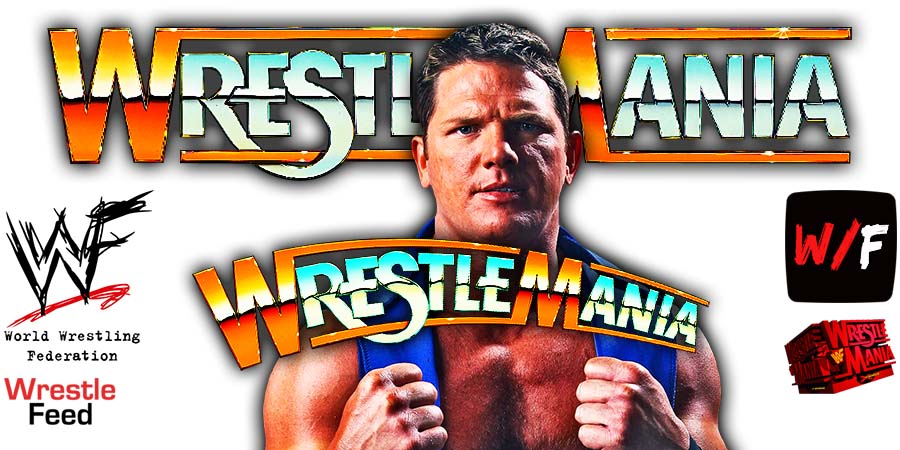 After spending the majority of his pro wrestling career working for Total Nonstop Action! (TNA) from 2002 till 2014, former WCW Wrestler AJ Styles managed to get signed by WWE and made his surprise debut as an entrant in the 2016 Royal Rumble match.

On an episode of his weekly ‘Kliq This’ podcast, WWF Legend ‘Diesel’ Kevin Nash recalled giving Styles some advice before Styles’ first ever WrestleMania match against Chris Jericho at WrestleMania 32 in 2016.

“He was just like ‘F**k man, I just want to get through this’ because they ran him ragged.

I said no, I said that’s what they do, they rob you of these moments.

I said cherish this because one day you’re going to be my age knowing that you’re never going to get out there again, and you’ll wish to God that you savored this moment that you have right now.”

LeRoux can be referred to as a ‘WCW original’, as he was trained in the WCW Power Plant, World Championship Wrestling’s very own pro wrestling school, similar to what the WWE’s Performance Center is nowadays.

Lash wrestled on WCW TV from 1998 till the company was bought by Vince McMahon in march 2001.