It was broadcasted from the Liberty High School in Liberty, New York and featured pre-taped matches, promos & storyline segments on the road to the ‘WWF Royal Rumble 1995’ PPV.

• Kevin Owens Continues To Drop Weight Ahead Of His Return (Photo)

Former WWE Universal Champion Kevin Owens is set to return to in-ring action soon. He’s currently out of action with a knee injury.

Owens’ wife recently posted a photo where it was revealed that Owens got a new tattoo and it was visible in the pic that Owens lost some weight: 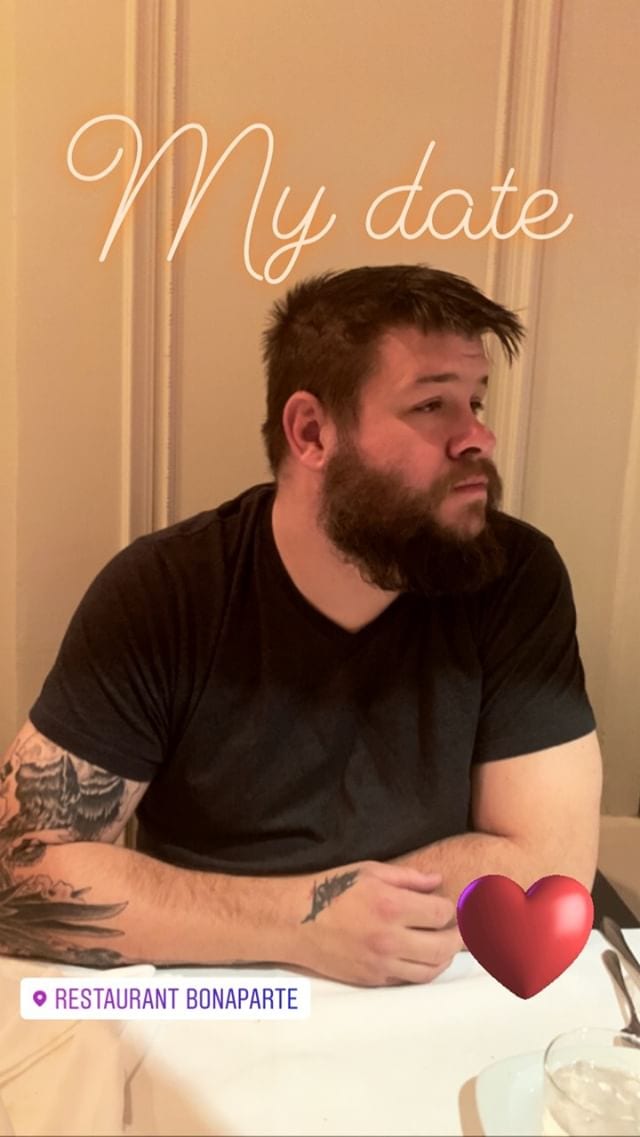 It looks like Owens is continuing to drop weight ahead of his return (which is expected to happen either this month or next month) as here’s a new photo: 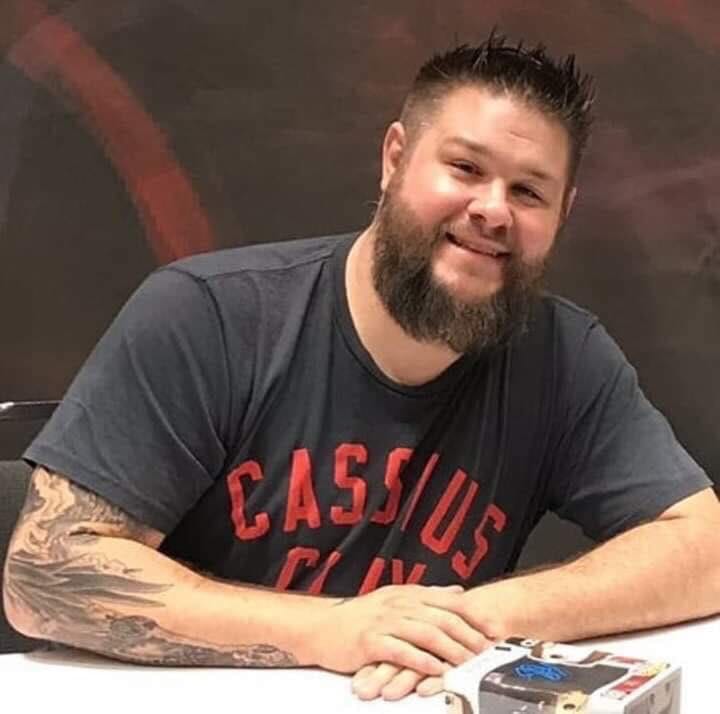