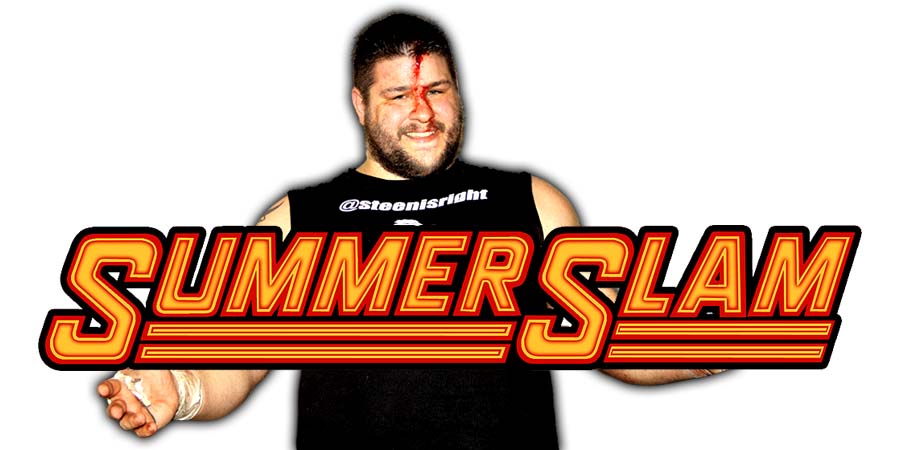 Owens filmed a video where he challenged Shane to a match at SummerSlam 2019 and said that he’ll leave WWE if he loses that match:

“Shane, I know you plan on addressing me on SmackDown Live, so I figured I would address you right here, right now because I have this overwhelming need to tell you that as a human, I consider you to be nothing more than a disgusting rotting piece of garbage. But I actually think you are even worse than that as a business man because we know what’s about to happen.

You know, because SmackDown Live h as been a one-man show for far too long now and Tuesday nights have become nothing more than a vehicle for you to come out and tell everybody how great you are, and inflate your own giant ego, and for you to belittle everyone around you. And quite frankly I can’t take it anymore, it makes me sick, makes me want to throw up.

I just can’t take it anymore, I can’t take it. So, how about this – you make this match at SummerSlam, Shane, and if you beat me, I’ll quit. I’ll leave.”