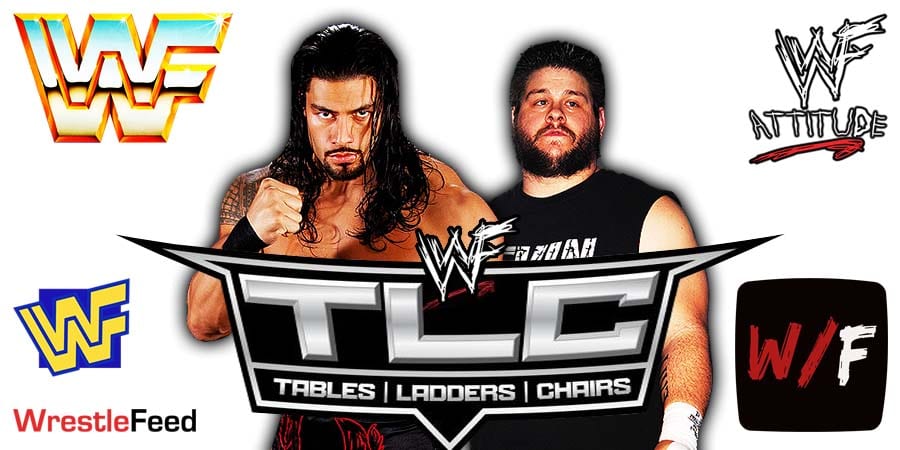 The match was a 2 on 1 situation for Owens, as Reigns’ cousin, Jey Uso, was continuously distracting him throughout the bout.

When a fan asked Owens why no one from the locker room came out to help him, he responded by saying that he was a heel for years and picked fights with many people, which is why no one wanted to help him.

“Consequences of my actions for many years. Also, the Riott Squad wasn’t at the arena.”

Consequences of my actions for many years. Also, the Riott Squad wasn’t at the arena. https://t.co/dSG0nVByNo

When asked about his best friend, Intercontinental Champion Sami Zayn, he said that he doesn’t want Zayn around him until he gets a haircut.

“I won’t let him near me until he gets a haircut.”

I won’t let him near me until he gets a haircut. https://t.co/Yq2Rd4NA2N

Owens will get a rematch against Reigns for the Universal Championship on this week’s SmackDown. To ensure no outside interference, the match will be contested inside a Steel Cage.

Also Read: The Rock’s Daughter Jokes About The Fiend Getting Burned

It was pre-taped at the Charlotte Coliseum in Charlotte, North Carolina and featured pre-taped matches & storyline segments on the road to the ‘WWF Royal Rumble 2001’ PPV.

1. The Dudley Boyz vs. Lo-Down