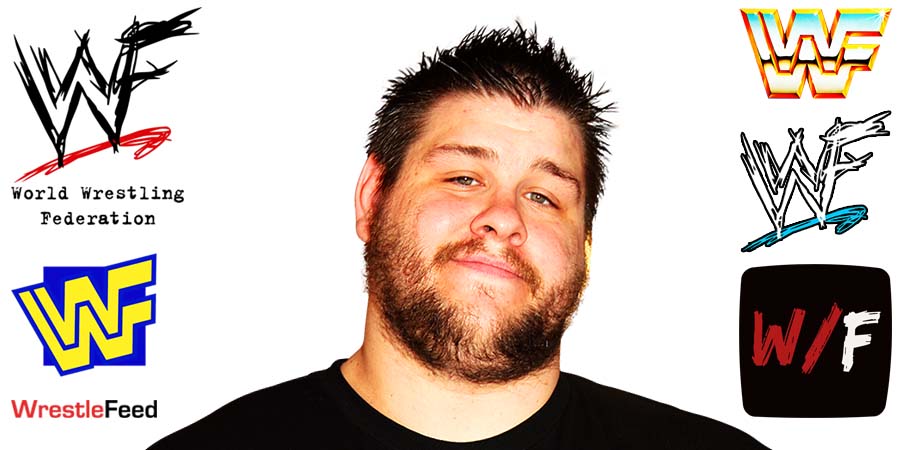 On last night’s episode of RAW, Kevin Owens was scheduled to face Elias or Ezekiel or Elrod (Elias & Ezekiel’s younger brother), but that didn’t happen.

Jimmy Smith announced on commentary that this match has been rescheduled because Owens was absent.

Below is what Owens tweeted regarding his absence from last night’s RAW:

The Wrestling Observer reported the following regarding Owens’ absence:

“Kevin Owens – whatever the situation is, is minor, but he was not on the show, which is why the Ezekiel match did not happen as originally scheduled.

I did not check if Kevin Owens would be ready by Friday, I just know that he was not ready tonight but it’s nothing serious, is what I was told.”