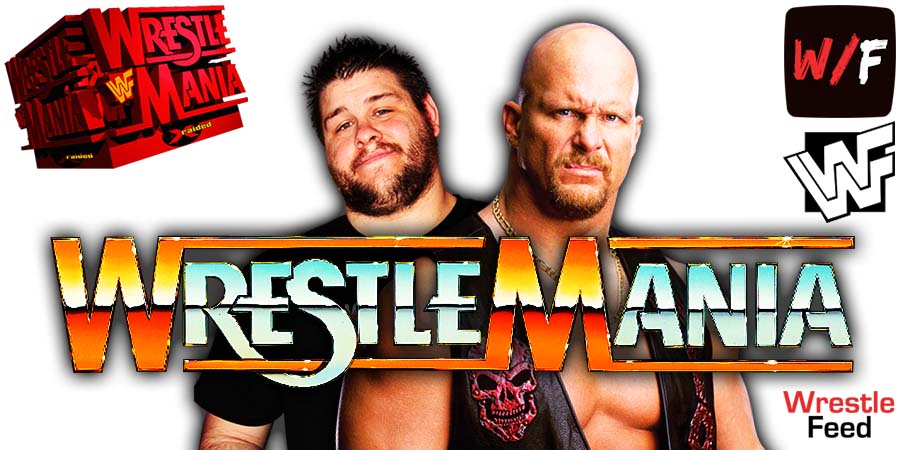 During a recent interview with TVA Sports, Owens revealed that Vince McMahon told him about Stone Cold’s return in January:

“Usually, in November I start asking questions, to try to find ideas and see if they have ideas. This year, I took a different approach.

I had just signed my contract, I had my history with Seth Rollins so I thought to myself that I was in a good position.

So I started asking questions in January and when I spoke to Vince, he was the one who told me that his plan was to bring Austin back for a night and that would be with me. I was super happy!

When it’s not 100% announced, things can always change. But one week before the event, I fully realize it and I can’t wait.”

3. WCW US Title Tournament – Round 1: Chris Jericho vs. Chris Adams

7. Hollywood Hogan vs. The Disciple