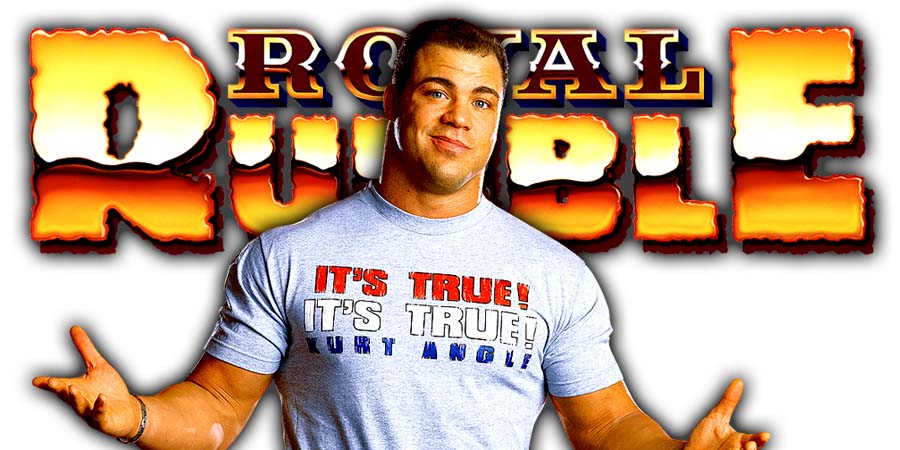 This episode was pre-taped at the Civic Center in Anderson, South Carolina and featured matches, interviews & storyline segments on the road to the ‘WCW SuperBrawl III’ PPV.

According to the Wrestling Observer, RAW wrestler Zack Ryder was originally scheduled to be a part of the Men’s Royal Rumble 2019 match, but was eventually replaced by WWE Hall Of Famer Kurt Angle.

This could mean big things for Nikki as current SmackDown Women’s Champion Asuka also received her recent big push due to the crowd reacting big time to her during the segment where Becky Lynch was choosing her Survivor Series 2018 replacement.

Word going on is that Nikki Cross will end up being a part of the SmackDown roster.