This announcement helped SmackDown’s viewership, as the rest of the show wasn’t anything special. This week’s show drew 2.24 million viewers, which is up from last week’s 2.08 million viewers.

Chris Jericho vs. Sami Zayn was the main event of the show. You can watch the Top 10 moments from the show below:

7. Braun Strowman Shows The “Internet Nerds” The Difference Between Being Jacked & Being Fat

Wyatt Family member Braun Strowman posted a pic of him on Instagram where he’s all jacked up and took a shot at the “internet nerds”. Below is the pic: 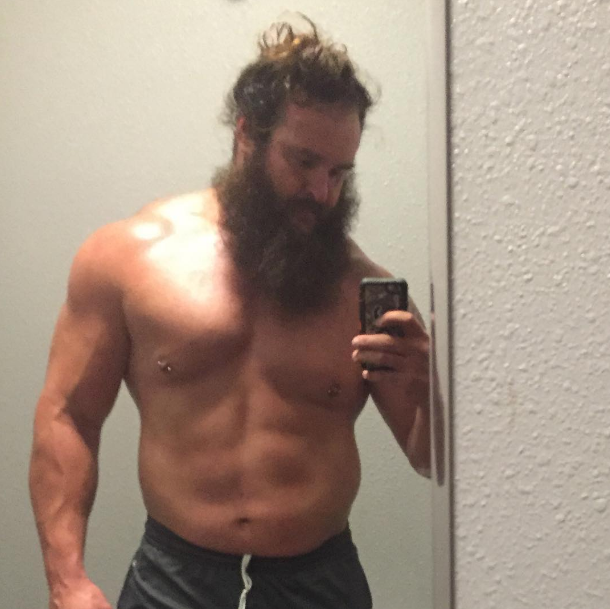 Below is what a wrote in regards to the above pic: