A Vignette On Scott Hall

The Great Muta vs. Steve Casey

Round 1 Of The NWA World Tag Team Title Tournament: The Midnight Express vs. Butch Reed & The Raider 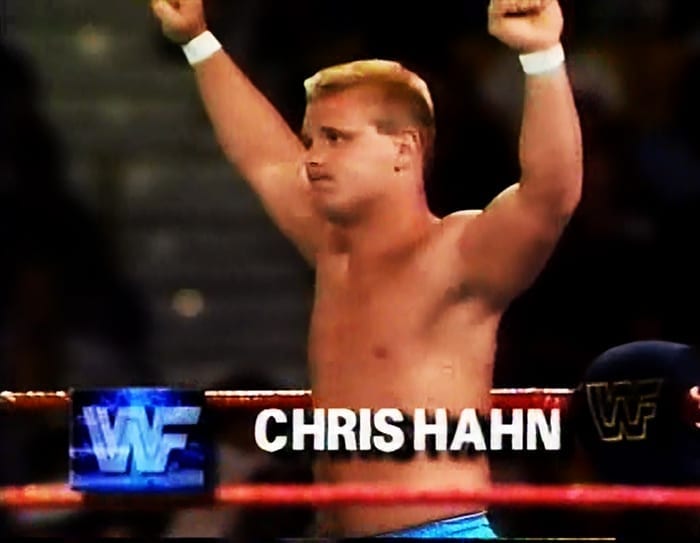 As we noted earlier, WWE Hall Of Famer Kurt Angle revealed that he was offered to manage Matt Riddle by WWE. However, he refused to do so.

While speaking to Sports Illustrated, Angle noted that he wants to focus on his business and work on improving his health, which is why he can’t make a return.

“I’m working on my business, and I’ve been doing a lot of rehab on my body, trying to get myself back to where I’m able to live a healthy lifestyle.

I’d been so banged up — my neck, my back, and my neck — but I’m making improvements. If I get to the point where I feel I can do it, then I’ll probably do it. But right now, I have to focus on my body.

It was almost a blessing in disguise that WWE released me. The business started picking up orders, and we’re at a point where I really need to be here.”