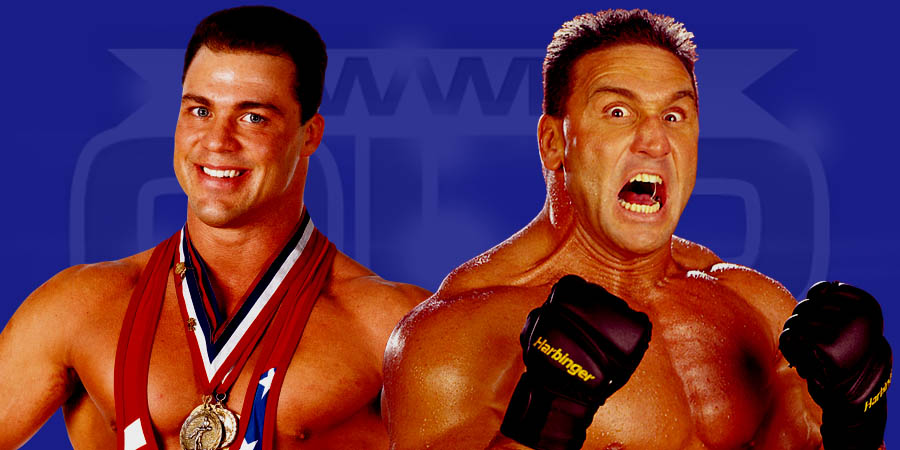 – At Friday’s Bellator 145 event, former WWF Champion & TNA Hall of Famer Kurt Angle teased that he might fight Ken Shamrock next year if Shamrock is able to defeat Royce Gracie at Bellator 149.

Below is what Angle said:
“I’m not gonna tease everybody but there’s a possibility. We’ll see… but I’m getting my feet wet here in Bellator and having a good time. I’m gonna sit back for once in my life, relax and watch and eventually I’ll make that decision.”

– The Boogeyman has signed a WWE Legends contract. Tatanka & “Superstar” Billy Graham also announced a few days back that they have signed a Legends Contract. Below is what WWE.com posted:

“The Boogeyman, one of the scariest Superstars to ever set foot in a WWE ring, has signed a WWE Legends contract. Both through his powerful arsenal and his macabre tactics that included an abnormal affinity for worms, The Boogeyman made quite an impact during his WWE tenure. The creepy competitor terrified opponents in WWE and ECW, which included a heated rivalry with WWE Hall of Famer Booker T that led to a victorious effort for the nightmare-fueled Superstar at WrestleMania 22.”