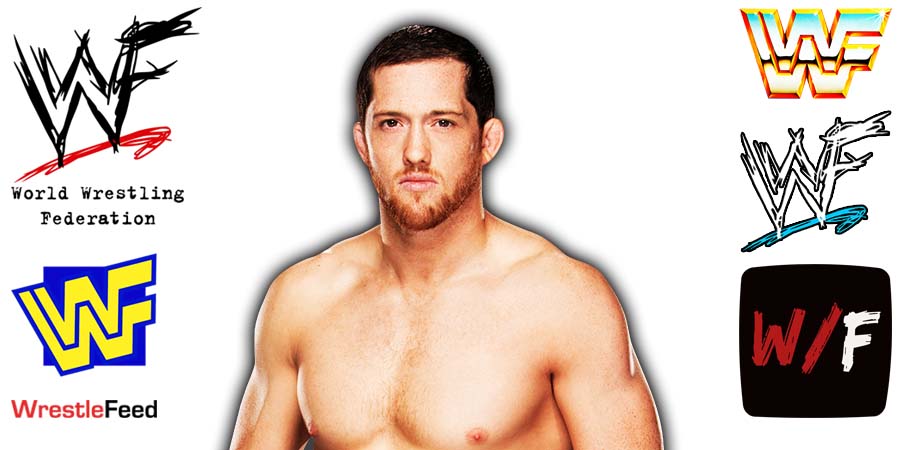 Kyle and Bobby Fish helped Adam Cole in defeating Orange Cassidy in the opening match of the show.

O’Reilly issued the following statement after his All Elite Wrestling debut:

“Life is crazy and I’m very grateful that my professional wrestling abilities have taken me to a new frontier in which to explore my a$$-kicking ways. Proud to be apart of AEW and thanks to Tony Khan for the opportunity.

If you’re a fan of mine from elsewhere I hope you continue to support me. If you’re new to KOR prepare to see a man that pours his f’n soul into that ring every night and has an unquenchable thirst for cans of whoop a$$.

“The game has changed.”

The game has changed @AEW pic.twitter.com/i3nCFk0dXv

After this debut, 3 out of 4 members of the Undisputed Era stable are now in AEW (Cole, Fish & O’Reilly – these 3 were the original members of this stable though), only Roderick Strong is still in NXT. He’s the Cruiserweight Champion over there and will be competing for the NXT North American Title in the coming weeks.

Also Read: AEW Ejects A Fan From Dynamite For Holding Up A Transphobic Sign At Nyla Rose

Lucas & Zulu vs. The Road Warriors