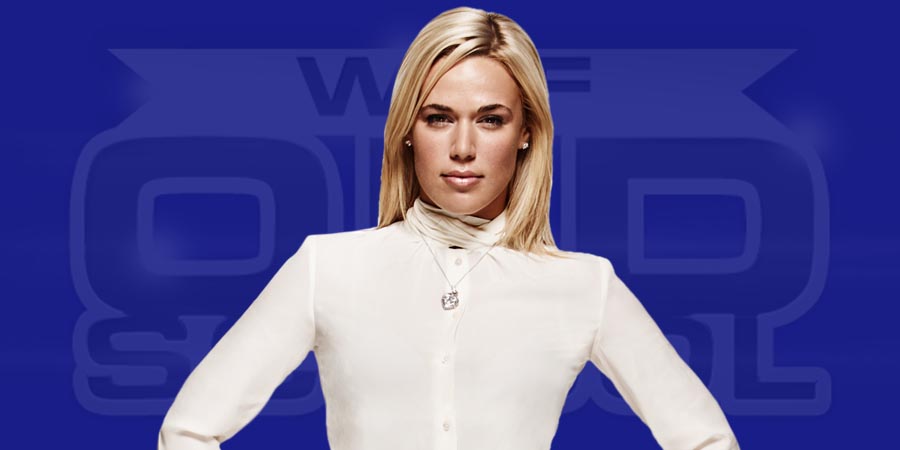 WWE noted that Lana suffered a wrist injury and will be out of action for 4 months.

“WWE Diva Lana suffered a wrist injury while working out in the ring before a WWE Live Event in Fairfax, Virginia, this past weekend, WWE.com has learned. “During a training session [Sunday] afternoon, Lana had sustained an injury in the ring. We attended to her and noticed that she had a deformity of her wrist,” said WWE’s senior ringside physician Dr. Scott Amann.

Dr. Amann continued, “We obtained X-rays which showed a Colles’ fracture and [we put her] in a splint. Most of these Colles’ fractures do better surgically than non-surgically, especially in younger patients. Most likely this will require an operation, which will take her out of active competition for approximately four months.”

How will Lana’s wrist injury impact her ongoing drama with Dolph Ziggler, Rusev and Summer Rae? Find out tonight on an all-new Raw, live at 8/7 C on USA Network, with exclusive pre-show analysis at 7:30 ET, only on the award-winning WWE Network.”