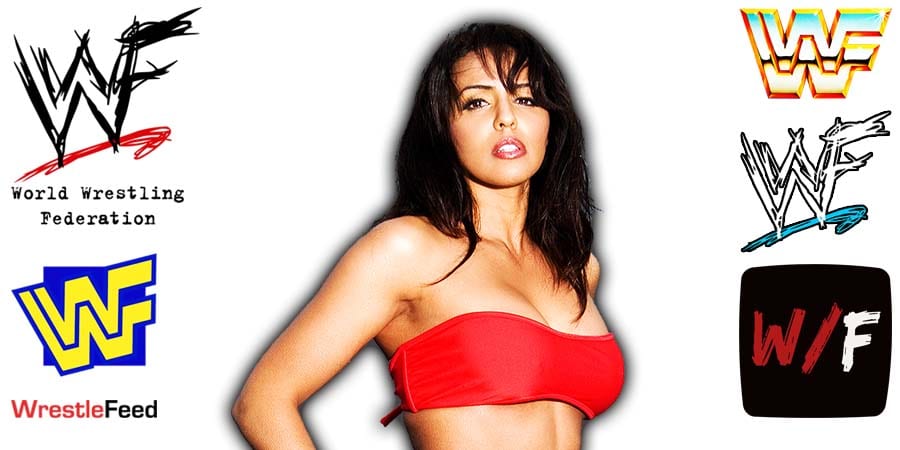 • Layla Reveals Why She Retired From WWE

During a recent interview with Ring The Belle, former WWE Women’s & Divas Champion Layla talked about her retirement from WWE (and pro-wrestling altogether) in 2015.

Layla explained why she left the company after a 9 year career:

“I think I had a great career. I was very privileged. I explored everything I could explore in WWE, like what else more could I have possibly done? I got to be around great people, and I got to travel the world.

I was able to get a great fan base behind me and it was just time. I didn’t want to age too much on TV. The older we get we’re more prone to injuries.

It was just time.”