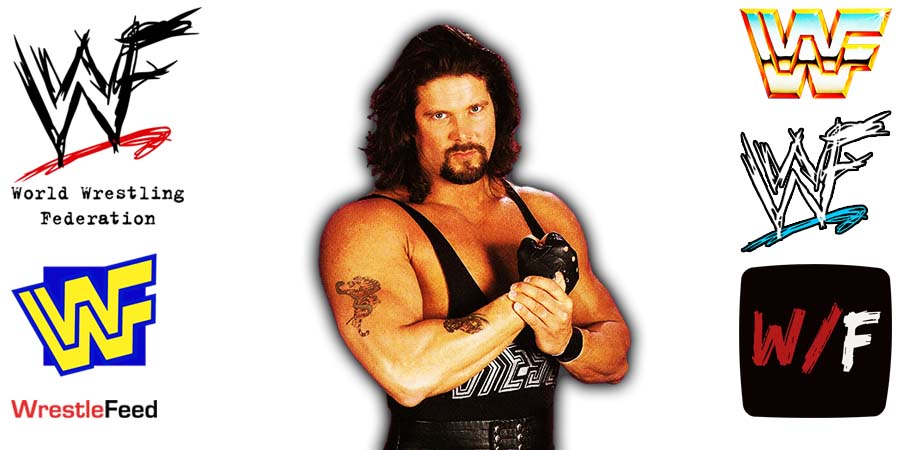 WWE Hall Of Famer Torrie Wilson started her career in the professional wrestling business in early 1999 as a valet for David Flair and the nWo in Ted Turner’s World Championship Wrestling.

During a recent interview with the Generation Iron Fitness Network, Torrie credited Kevin Nash as the person who originally discovered her and brought her into the business.

Here’s what Torrie had to say:

“I didn’t know who any of them were, but I was taking pictures with Bill Goldberg and some people.

Then I met Kevin Nash, and he was like, ‘I saw you in a green bikini in a magazine, and we have this storyline idea. Would you be interested in doing it, working with Ric Flair?’

And it was just like acting segments, and so I said yeah.”

Also Read: Kevin Nash Reveals The Cause Of His Son’s Death

This episode featured pre-taped matches, interviews & storyline segments on the road to the ‘WCW Starrcade 1990’ PPV.

INTERVIEW: Teddy Long (receives a chauffeur’s uniform from the Horsemen)

The Nightstalker vs. Jamie McKinnon

The Big Cat vs. Jeff Gambol