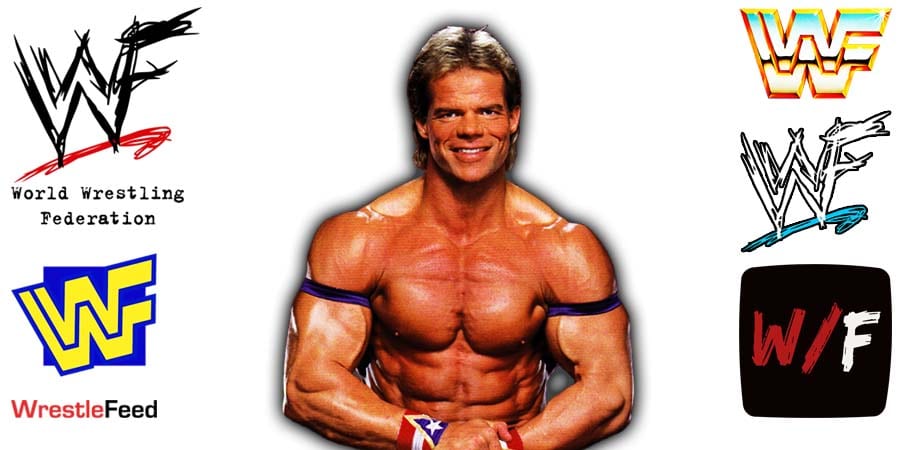 During an interview with ComicBook, Old School WWF/WCW Legend Lex Luger was asked his thoughts on Vince McMahon’s retirement from WWE from all roles.

Below is what The Narcissist / The Total Package said:

“I think that there’s a lot of really good people in place in the company. Triple H and Stephanie (McMahon), the baton is being passed.

I think he will still, behind the scenes I’m sure, since that’s his daughter and Triple H his son-in-law, I’m sure he will still have some influence and some input as well.”

While Vince is gone from WWE, he is still the majority shareholder in the company.

Also Read: WWE Uncovers Another $5 Million In Payments Made By Vince McMahon (Details)

After 1972 and 1976, this was the third and also ended up being the last “Showdown at Shea” event the WWF held there.