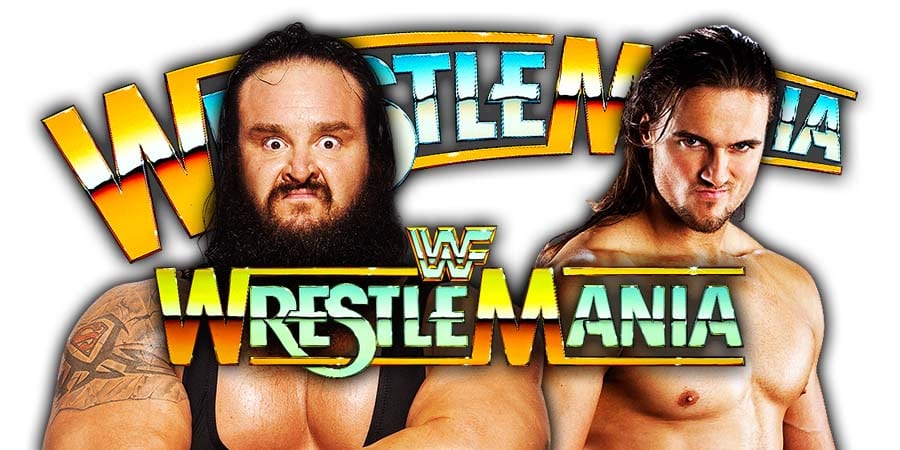 – US Tag Title: The Young Pistols vs. The Patriots

We have posted multiple reports regarding WrestleMania 35 plans here on our website. You can now check out a list of all matches that have been rumored for WrestleMania 35 so far (the list includes a single wrestler being used multiple times as plans/reports keep on changing and so do their opponents):

– The Undertaker vs. Shawn Michaels