Ever since turning to the dark side, Randy Orton is the most interesting he’s been in a while. At this point, all of us can agree that The Viper is the best heel in all of pro wrestling.

His evilness just adds a lot of power to his character. After all, it’s hard to buy a 6-foot-5 jacked man with skull tattoos as the underdog in danger.

Orton’s latest move which made the fans hate him was the attack on Edge. He destroyed The Rated-R Superstar and tried to injure him once again on the night after his return. He has now crossed another line by attacking Edge’s wife, Beth Phoenix.

Orton is no stranger to attacking women, so let’s take a look at 6 women he has RKO’d in his WWE career. 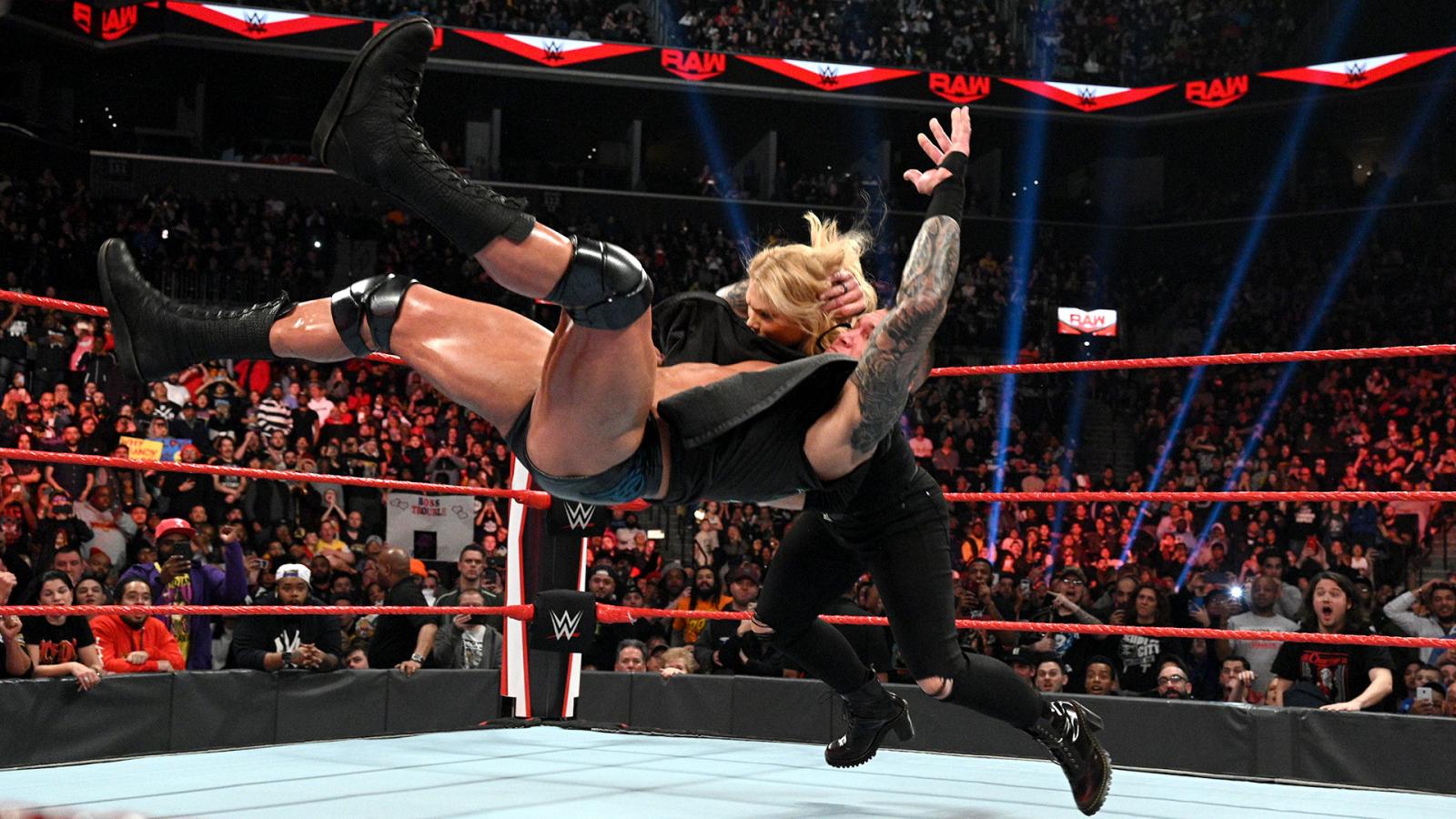 On the RAW after Royal Rumble, Edge came out to thank the fans for the warm welcome they gave him, but unfortunately things did not end well for him. Randy Orton (who was eliminated by Edge from the Rumble match) came out to act like he was happy for Edge, but he ended up brutalizing The Rated-R Superstar. He crossed the line and used steel chairs to try to damage Edge’s neck.

Edge hasn’t been seen on WWE programming since then. Last night on RAW, Edge’s wife, Beth Phoenix, showed up on RAW to give an update on him. However, she became the latest victim of Orton.

Phoenix slapped Orton and kicked him in the gut for what he did to her husband. This caused Orton to snap and he hit Beth with an RKO.