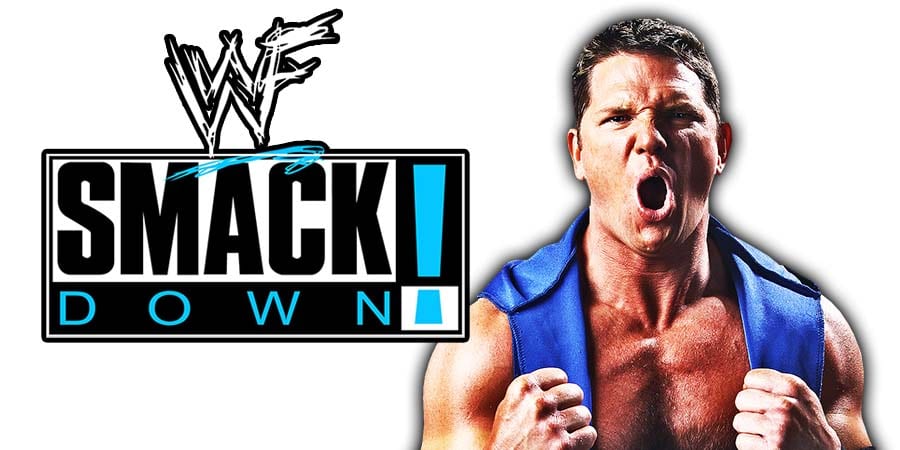 It was broadcasted from the Centre 200 in Sydney, Nova Scotia, Canada and featured pre-taped matches, interviews & storyline segments on the road to the ‘WWF SummerSlam 1993’ PPV.

Last night’s SmackDown didn’t feature a lot of talent due to the ongoing situation related to COVID-19 in WWE.

Approximately 50 minutes of the show included a tribute to The Undertaker and the Boneyard match between him and AJ Styles at WrestleMania 36.

Below is the list of wrestlers who didn’t work last night’s SmackDown, but were expected to:

WWE scrapped the Intercontinental Championship match between Drew Gulak and AJ Styles and moved the Sheamus presenting Jeff Hardy a toast segment to next week’s SmackDown.

The reason behind all these talents not working SmackDown is unknown, but it could be possible that they haven’t received their COVID-19 tests yet.