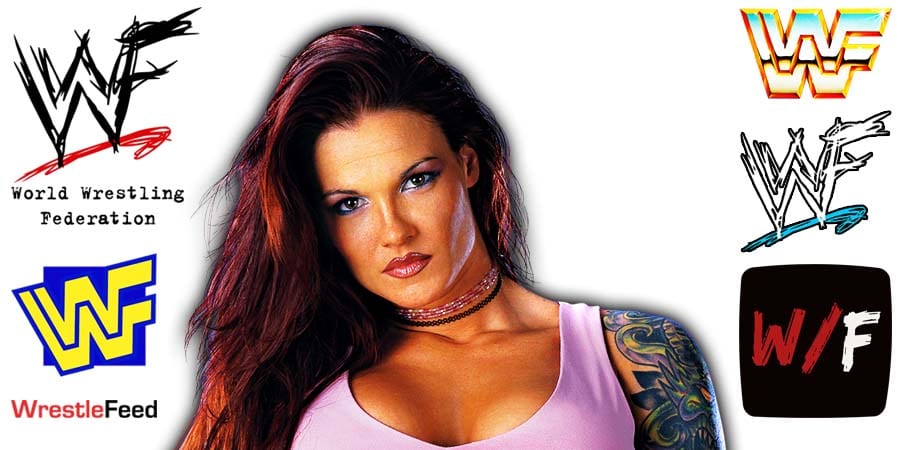 WWE did a rapid-fire Q&A session with Hall Of Famer Lita. Below are the highlights:

– Most Influential Woman In Her Career: Chyna 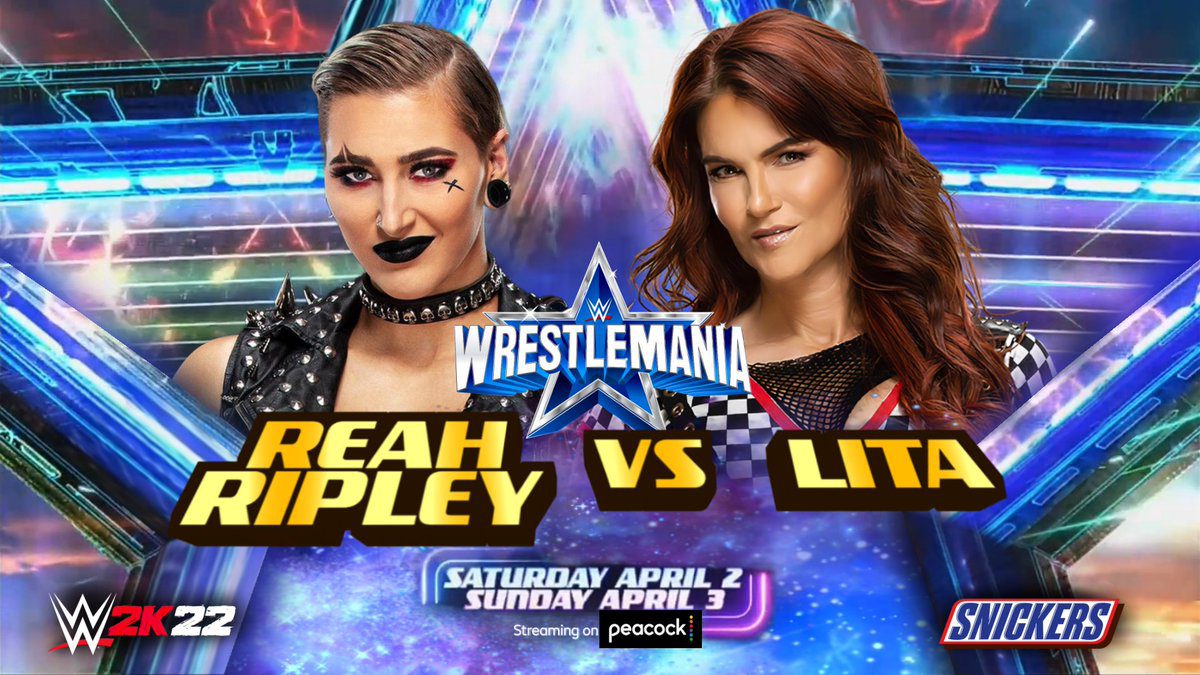 Lita joined us for some rapid-fire Q&A! @tiktok_us @AmyDumas pic.twitter.com/MdgoM3HG49

Lita recently competed at the WWE Elimination Chamber 2022 premium live event in Saudi Arabia, where she lost to Becky Lynch in a RAW Women’s Championship match.

WWE Officials were blown away by the reaction Lita got from the fans in Saudi.

Also Read: AEW Wanted Lita To Compete In A Title Match At The All Out 2021 PPV

The NBA Legend is a lifelong professional wrestling fan and had several appearances for various promotions over the years, such as Ted Turner’s World Championship Wrestling, Total Nonstop Action (now known as iMPACT Wrestling) and World Wrestling Entertainment (fka WWF).

The former L.A. Lakers MVP served as the WWE RAW guest host in 2009 and joined his buddy Hulk Hogan during a backstage segment on TNA iMPACT in 2012, but had his first ever professional wrestling match in 2016, when he was a surprise entrant in the André the Giant Memorial Battle Royal at the WWE WrestleMania 32 PPV.