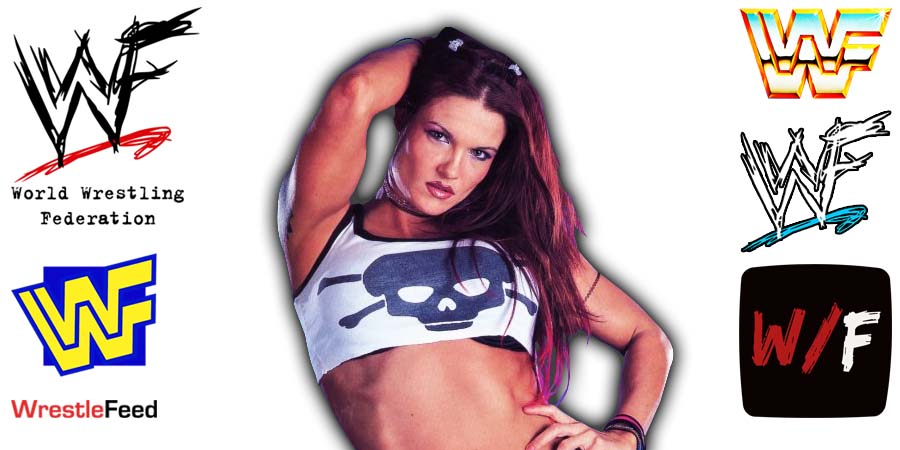 WOW (Women Of Wrestling) Officials contacted WWE Hall Of Famer Lita to join their promotion, but the former WWF Women’s Champion turned down the offer.

“WOW Women of Wrestling at least made an overture to Lita prior to their public announcement that they’d be returning to TV.

We were told that things didn’t get very far at all, as Lita made it clear that she had no interest in working with WOW Women of Wrestling, and specifically David McLane.

One WOW source indicated that Lita made her feelings about McLane very obvious, and quickly rejected the overture.

WOW would quickly pivot from their original plan, which was to contact a lot of women’s wrestlers with global television exposure.

Since then, they’d relied on building the brand around Tessa Blanchard, who was later ousted.”

Speaking of WOW, former WWE Divas Champion AJ Lee signed with them last year and will serve as an Executive Producer.

She will also work as a Color Commentator on the shows.

In 1993, the USWA turned into a developmental promotion for the World Wrestling Federation, which included Jeff making his WWF debut in October, portraying a country music singer.

In 1996, Jarrett left the Federation to join Ted Turner’s World Championship Wrestling, where he became associated with the Four Horsemen, but returned to the WWF in the fall of 1997, despite WCW dominating them in the weekly television ratings.

After No Mercy 1999, Jeff followed his friend Vince Russo and returned to WCW again, where he wrestled till the company was sold to Vince McMahon in march 2001.

He founded Total Nonstop Action! (now known as iMPACT Wrestling) in 2002 and didn’t return to the (now renamed) WWE until his Hall of Fame induction in 2018 and him entering the 2019 Royal Rumble match.