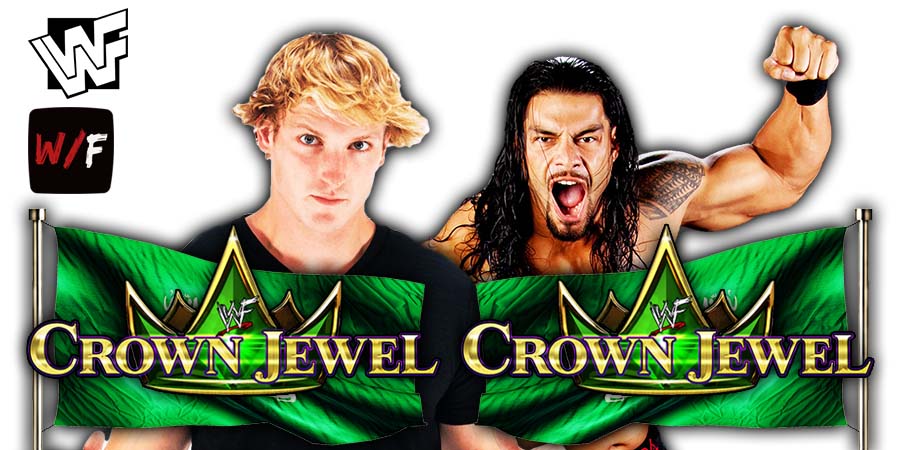 Logan suffered 3 injuries in this match: torn meniscus, MCL & ACL. Below is the photo that he posted on his Instagram story: 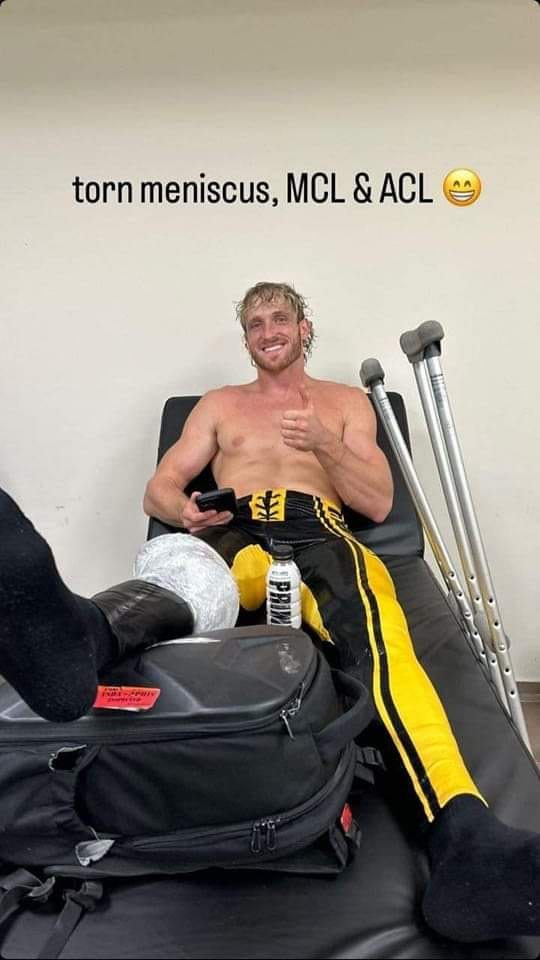 Ron Simmons vs. The Executioner