As we noted before, current United States Champion Chris Jericho is expected to take time off from WWE programming after WrestleMania 33 to tour with his band Fozzy.

Jericho is currently scheduled to defend his United States Title against Kevin Owens at WrestleMania 33. 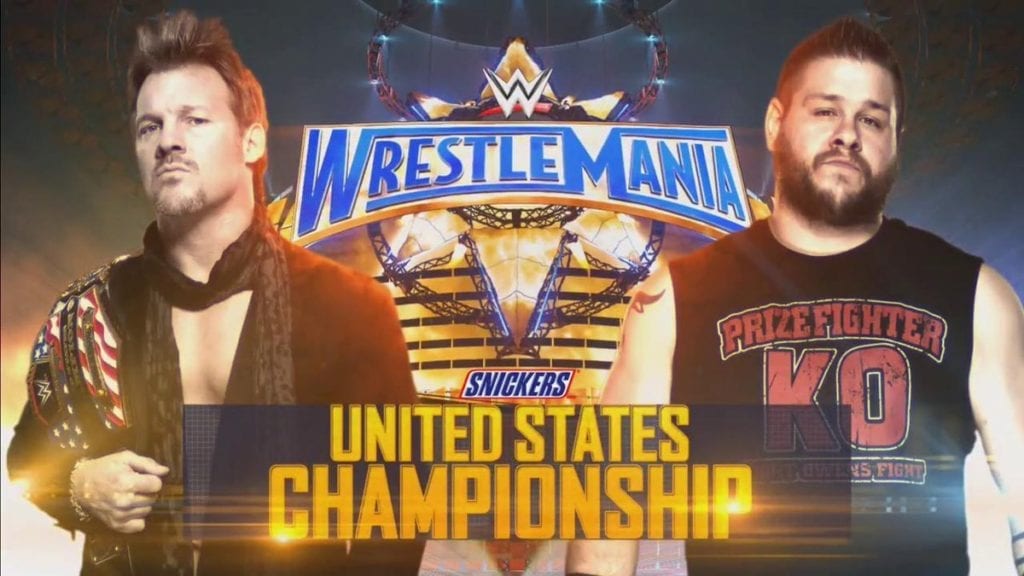 Jericho will then take time off in May to tour with Fozzy. While Jericho’s return date is not known yet, he’s advertised to work the June 4th Extreme Rules 2017 PPV (Raw exclusive PPV).

Whether Jericho returns for the Extreme Rules PPV or not, he’s expected to be a part of SummerSlam 2017.