Below is a photo of Harper’s new look: 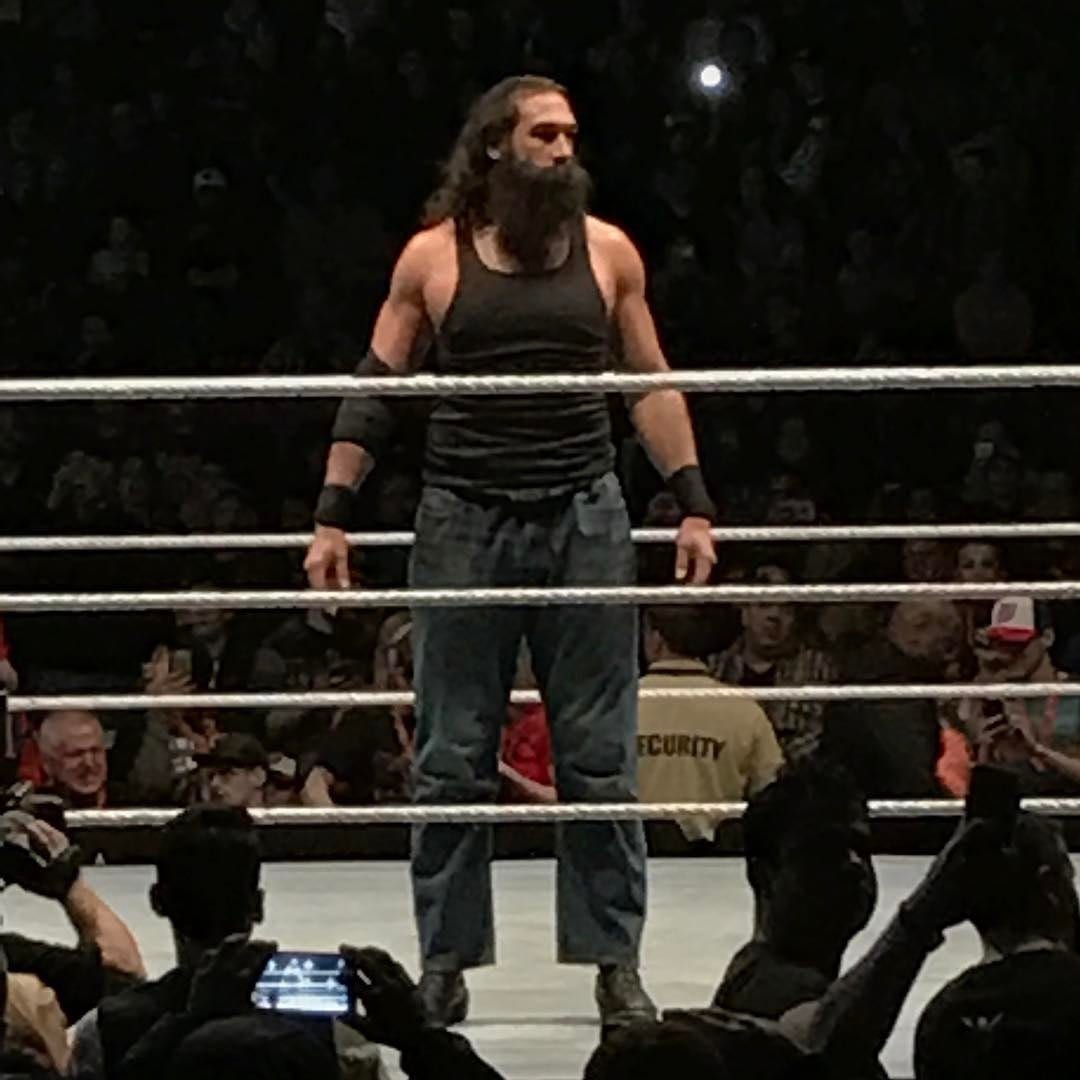