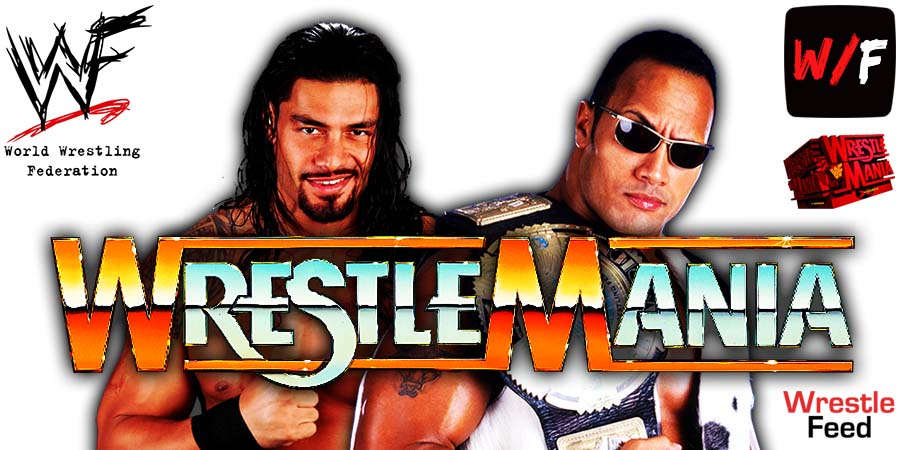 “The Tribal Chief” Roman Reigns won the Universal Champion on August 30, 2020 at WWE Payback. He has now held this Title for 327 days.

The biggest question right now is, how long will Reigns hold the Title?

As we have reported before, Roman Reigns vs. The Rock is the current plan for the main event of WrestleMania 38.

According to the Wrestling Observer, Reigns is currently scheduled to head into this match as the Universal Champion.

WrestleMania 38 will take place on April 3, 2022, which means Reigns will be the Universal Champion for 581 days by then, thus breaking Brock Lesnar’s record for the longest Universal Title reign of all time (503 days).

Also Read: WWE Wants To Bring Back Another Released Wrestler

This episode featured matches, highlight videos & storyline segments on the road to the ‘WWF In Your House 2: The Lumberjacks’ PPV, which took place later on the same day.

The Roadie vs. Matt Hardy

Highlights Of Shawn Michaels vs. I.R.S. (From Last Week’s Raw)