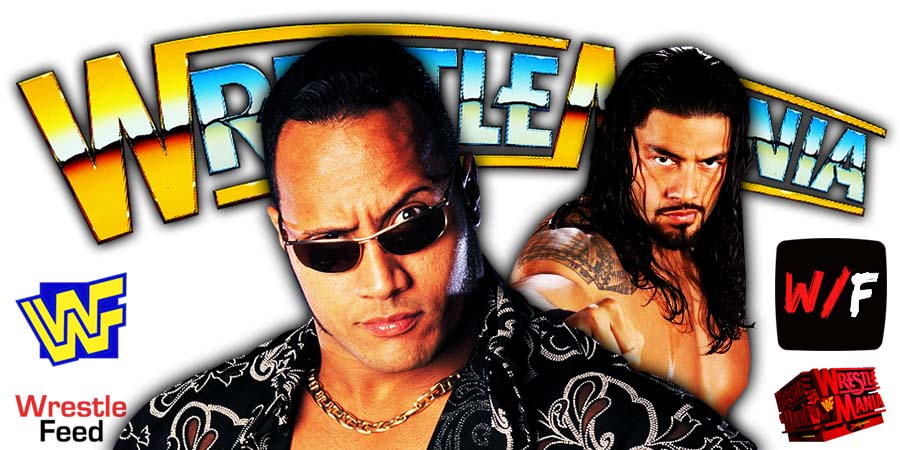 As we have noted before, there were rumors that WWE wants to bring The Rock back for Survivor Series 2021, which will be the 25th anniversary of his WWF debut.

“You’ve got a big show in a big building and you’re trying to sell it out. I mean who better than the most electrifying man in sports entertainment. He is definitely Walking Tall, but he was in Get Shorty. Dwayne ‘The Rock’ is expected for Survivor Series. That is the plan.”

Also, the plan for the WrestleMania 38 main event right now is The Rock vs. Roman Reigns:

Also Read: Back Up Plan For The Rock At WrestleMania 38

Shawn Michaels wrestled for Vince McMahon’s World Wrestling Federation from 1988 till 1998 and then (for the renamed WWE) from 2002 until 2010.

The Heartbreak Kid has been the leader of arguably the 2 greatest factions in wrestling history: D-Generation X (1997-1998) and the New World Order (2002).