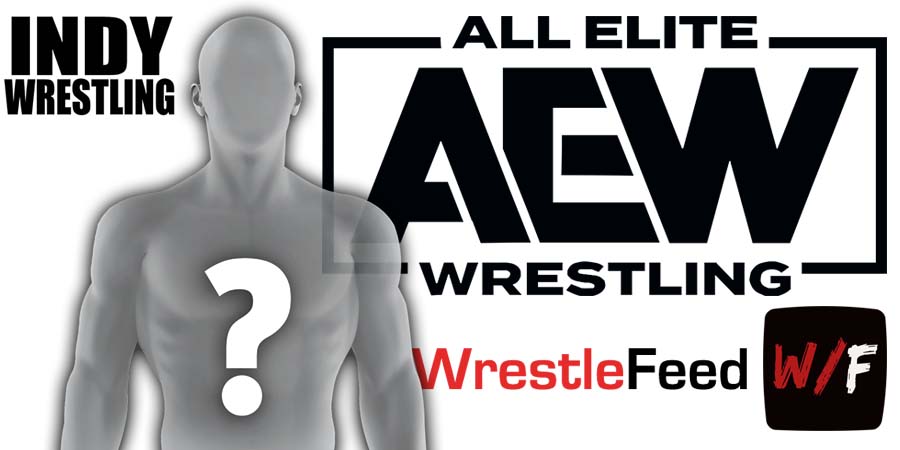 On Wednesday’s Dynamite, Bryan said he has very high standards and the wrestler that he has chosen as his replacement will live up to his standards and the fans are going to be astounded by what he does in All Elite Wrestling.

According to Fightful Select, Bryan’s replacement is scheduled to be former WWE Superstar Cesaro:

“While nobody has explicitly stated a name, we were told that promotional material tied to Blood & Guts featuring former WWE Superstar Cesaro has been produced.”