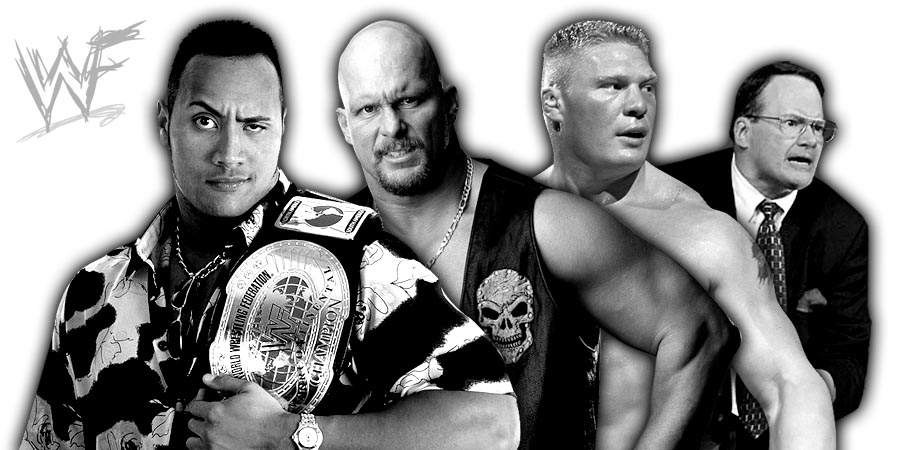 Let’s take a look at the top 20 news stories of the day from the world of WWE (SummerSlam 2017, Brock Lesnar, Jim Cornette) & Professional Wrestling:

20. Bret Hart Talks About Telling A Beautiful Story With The British Bulldog At SummerSlam 1992

During a recent interview with Sports Illustrated, former WWF Champion Bret “Hitman” Hart talked about his SummerSlam 1992 match with The British Bulldog, on playing a hero & more. Below are the highlights:

On his SummerSlam 1992 match against The British Bulldog:
“I’ll always be partial to Wembley. It’s one of my greatest matches, and it was special to have an outdoor show at Wembley. Everyone was scared it was going to rain and ruin the show, and it was supposed to rain, but everyone crossed their fingers and it never rained. There were 82,000 people and something that made the match so special was that nobody knew who was going to win. I was able to do that with Bulldog at Wembley; right to the very last pin, no one knew who was going to win. It’s hard to explain, but it’s a beautiful thing to watch in wrestling when someone loses in the exact perfect way. That’s why the pin was so dramatic. There was no escape, there was no shame, but I made a mistake and Davey capitalized. It was a beautiful story, and I believe that was the match that launched me into a World Champion.”

The British Bulldog vs. Bret Hart – Summerslam… by WWFOldSchool

On being a hero to the fans:

“I’ve always taken a lot of pride that people believed in me as a hero. I tried not to fail them in my life. I tried to live a good life, I have three grandchildren now, and I’m very content right now. I’m still mending in a lot of ways from the latest tragedy in my family, losing my brother. I’m living every day that it could be my last, and I’m grateful for every day. Another good thing I have in my life are fans all across the world. I appreciate every one of them, and I will always do the best I can to show the respect for them that they’ve shown for me.”