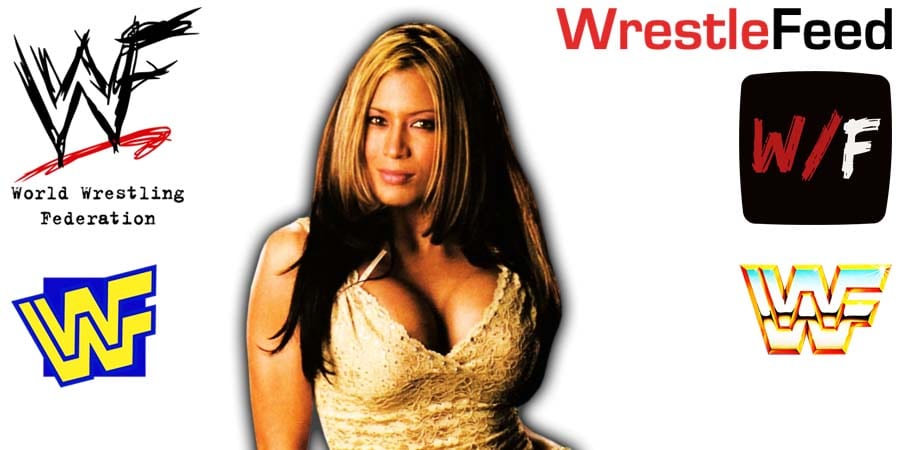 As we noted back in September, PWInsider reported that Melina had re-signed with WWE and was set to return to the company that week.

However, the former Women’s Champion was quick to deny that report.

On the pre-TLC PWTorch podcast, former wrestling manager Jonny Fairplay revealed that WWE was planning to use Melina in quite an unexpected way, but plans for her are on hold due to an unknown reason.

She was supposed to join NXT as the client of Robert Stone.

“I hung out with Robbe E two weeks ago and he has no idea what he’s going to do. His plan was to bring in Melina and manage in NXT. She had to have surgery or something. They’re not using the guy.”