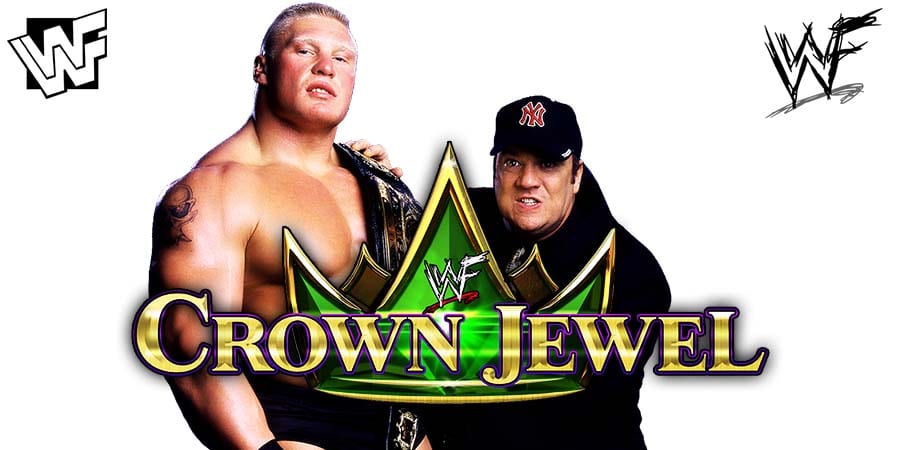 • Major Update On Plan For Brock Lesnar vs. Cain Velasquez

For those who don’t know, Cain destroyed Brock back in 2010 at UFC 121 to win his first UFC Heavyweight Championship.

Cain told ESPN that he has not signed a deal with WWE yet. He also noted that he has told UFC officials of his intention to withdraw from the US Anti-Doping Agency (USADA) testing pool. When that happens, he’ll be officially retired from UFC/MMA.

According to Dave Meltzer, WWE officials are planning Brock Lesnar vs. Cain Velasquez at WWE Crown Jewel 2019 PPV in Saudi Arabia on October 31st. No word yet on if the WWE Championship will be on the line in this match.

WWE officials reportedly offered Cain a huge amount of money to work this match (which isn’t a surprise since it’s taking place in Saudi Arabia).