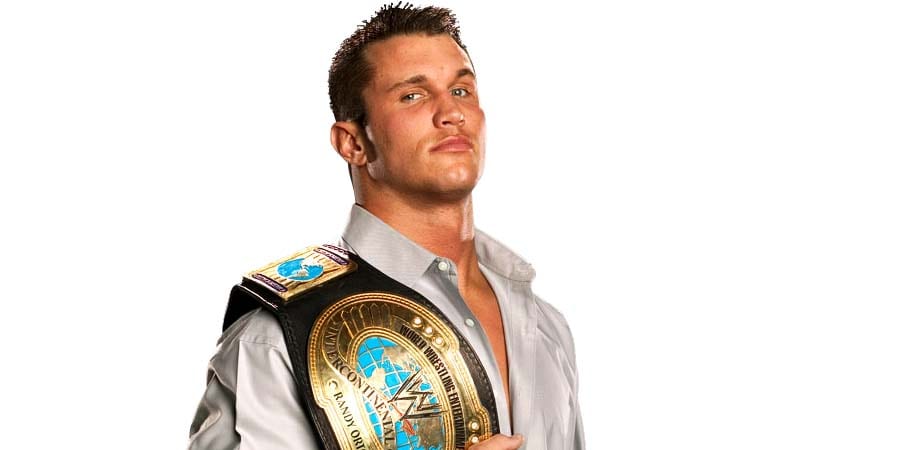 The match got stopped after Orton hurt his knee during an RKO-counter from AJ Styles.

According to the Wrestling Observer, Orton’s injury is a storyline and that he’s not hurt for real.

We’ll have more updates regarding this on tonight’s episode of RAW.

Also Read: Hall Of Famer No Longer Allowed To Take Bumps In WWE