“As their United States Championship Triple Threat Match at WrestleMania draws near, tensions continue to grow between titleholder Randy Orton, former champion Bobby Roode and the Superstar who claims to be the uncrowned champion, Jinder Mahal. Those tensions will come to a head on SmackDown LIVE when Roode and Orton team up to battle Mahal and Sunil Singh, who was devastated with a pair of DDTs from The Viper and The Glorious One.

Can Roode and Orton put aside their differences and work together as a team, or will Mahal’s claim to the star-spangled title continue to strengthen?” 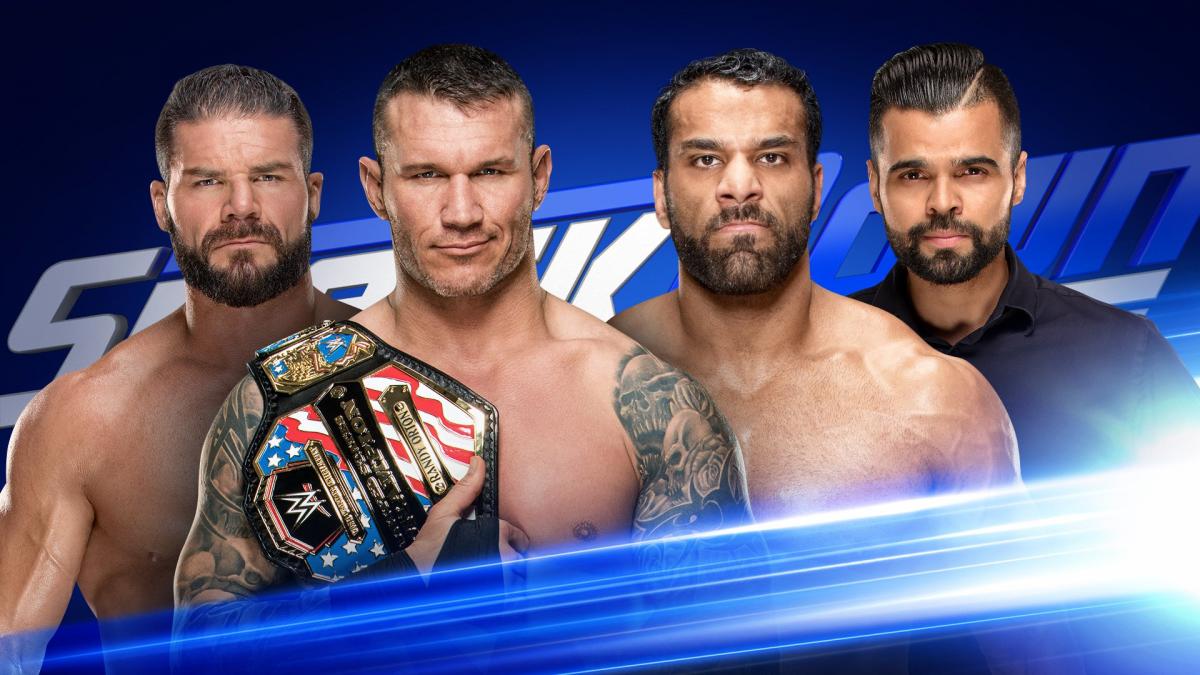 According to DirtySheets.Net, a major WrestleMania 34 segment featuring The Rock has been cancelled.

There were plans for Raw wrestler Elias to deliver a big musical performance at WrestleMania 34, only to be interrupted by 5 former WWF/E stars with their own songs. The first 4 names and their songs were supposed to be:

– Jeff Jarrett (With My Baby Tonight)

The 5th star to interrupt Elias would’ve been The Rock with a song of his own.

However, Vince McMahon clearly told the writers that this plan would be nixed if they can’t secure The Rock for WrestleMania 34, as Vince thinks there wouldn’t be enough star power without The Rock in this 20 minute segment.

Vince then thought about replacing The Rock with WWE Hall of Famer Shawn Michaels (who would’ve sung his “Sexy Boy” theme song), but then cancelled the entire segment after thinking about it for a week.

It should be noted that The Rock could still make an appearance at WrestleMania 34, but it would be a very last minute decision.

The Rock made his last WrestleMania appearance back in 2016, where he defeated Erick Rowan in 6 seconds and joined forces with John Cena to fight off The Wyatt Family.