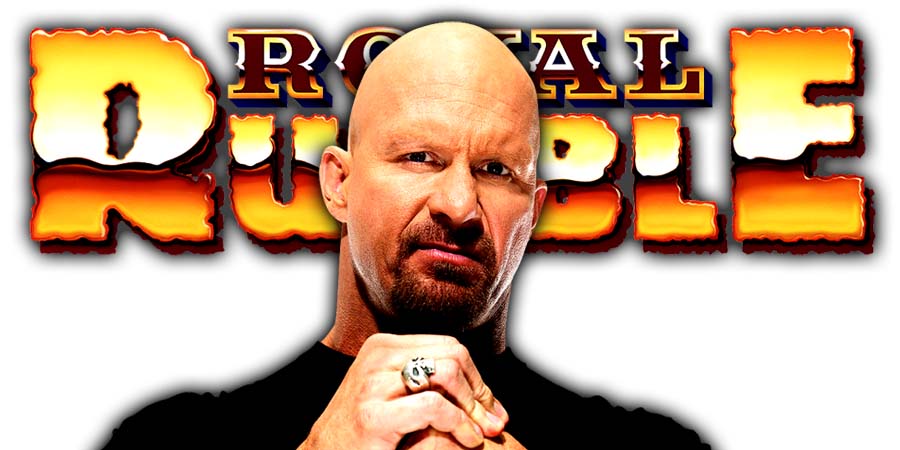 During a recent appearance on Chasing Glory with Lilian Garcia, former WWE Champion “The Modern Day Maharaja” Jinder Mahal shared how he felt to get that sudden push to be a main event WWE Superstar and eventually winning the WWE Title from Randy Orton at the Backlash.

On how he felt when he got to know he was going to work the main event:

“WrestleMania week I saw Road Dogg at the hotel in the hallways. He said, ‘Hey Jinder, after WrestleMania, good things are going to happen to you.’ I think the plan was that they were going to elevate me a little bit. I thought, cool, I can actually be in a storyline, be in the U.S Championship, the I.C Championship.

So, I got drafted to SmackDown, which was a good sign. All along, I wanted to be drafted to SmackDown. Right when I got signed I would see Road Dogg in the hallways and telling him to please draft me to SmackDown because I saw people on SmackDown getting opportunities. I love Raw. Raw has a stigma about it, but us on the blue team have a chip on their shoulder, but they say SmackDown is the land of opportunity, which it really is. I was at a live event on a Monday Night, and they announced the Six-Pack Challenge match for the Number One Contender’s Match.

I also see Tweets wondering how Jinder Mahal is in the Number One Contender’s Match, he hasn’t won a match in a long time. I think Baron Corbin, or Luke Harper was going to go in with Randy Orton. I remember getting my wrists taped and I asked who was going to face Randy Orton. I think Luke Harper was in there. He said to me, ‘it’s you.’ I was taken aback. What? I’m going to work with Randy Orton [for the WWE World Championship]? Five minutes later I saw Randy, and told him that we were going to work together. So, I had to grow a lot very quickly because to be a main event WWE Superstar is an entirely different ballgame. I always see people wishing they can be in the main event.

If you were given that opportunity, would you sink or swim? I had no choice but to swim. I was fortunate enough to have a great relationship with Randy Orton. I believe Randy Orton is one of the greatest of all time. He is so smooth, so flawless.”

On eventually winning the WWE Title from Orton at the Backlash and being first-ever WWE Champion of Indian descent:

“I know the way WWE works. Things change last minute. I didn’t want to bank on it, and B, I didn’t want it to get to my head yet. I didn’t want to get too excited because anything can change at any minute. The match happened. I won the Championship. The feeling was unreal. Just to see where I came from, where I started. When I started wrestling I was still in high school.

I would wrestle with guys that were 30 years old, we would drive like 20 hours to a show. I’m still in High School at this time. I wrestled for Stampede Wrestling with Tyson Kidd, Natalya, Viktor from Ascension. Couple of years later, Tyler Breeze started wrestling for us. I wrestled Tyler Breeze one time when there was like 20 people at the show. I’ve wrestled around five people, drove hours and hours and got paid $10. I often don’t share that side, but for years I was training, travelling, struggling. I wasn’t just made in the Developmental somewhere.”