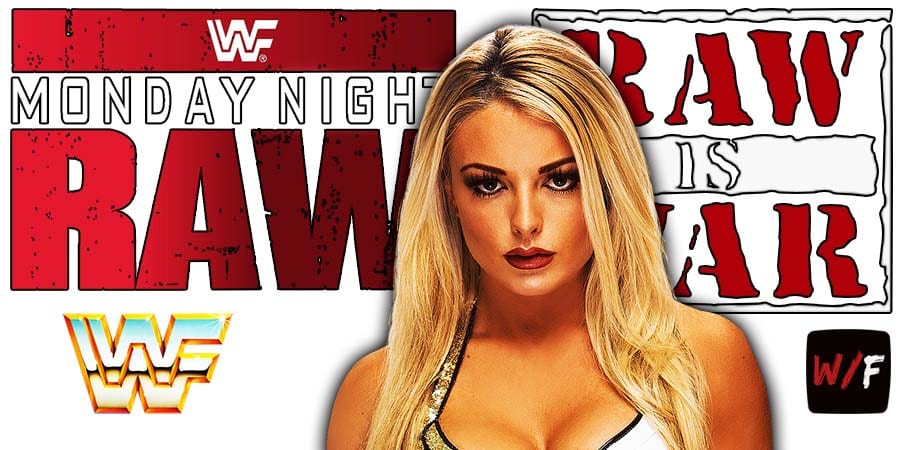 5. Jim Duggan vs. The Gambler

9. The Barbarian vs. Arn Anderson

On this week’s episode of RAW, Mandy Rose faced Shayna Baszler in a singles match and lost.

During the match, Mandy suffered a n*p-slip due to a wardrobe malfunction.

While this happened, the screen went black on TV. You can watch the shot that aired after the slip below: