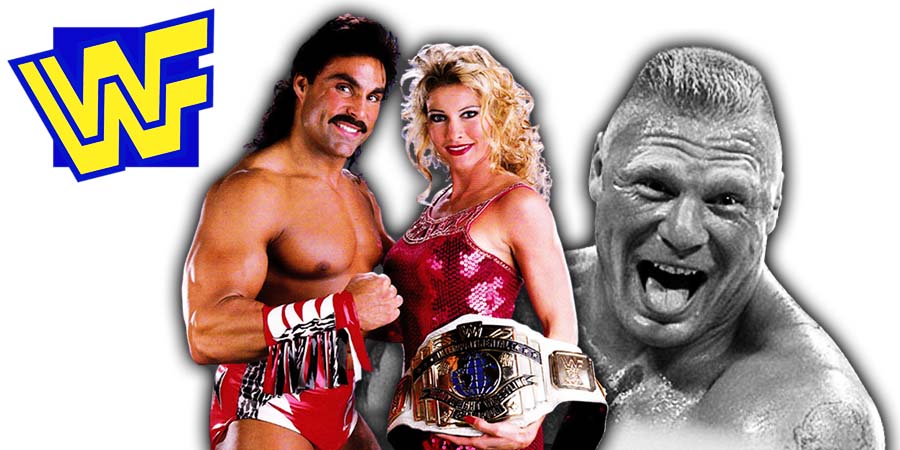 In 2019, WWF Veteran Marc Mero appeared on the Steve Austin Show podcast and talked about his ex-wife Sable working with Playboy, why they got divorced & more.