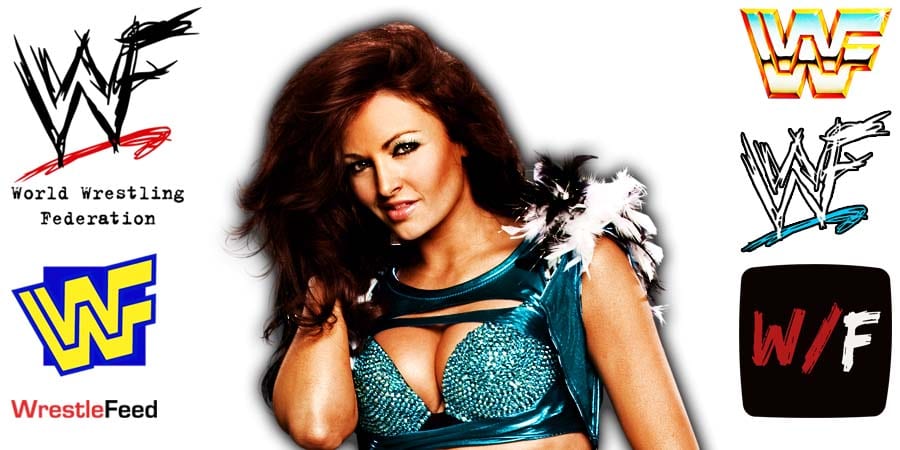 While Vince McMahon voluntarily stepped down from his position as CEO and Chairman of the Board until the conclusion of the investigation, he still made an appearance on Friday’s SmackDown.

Former WWE Diva Maria Kanellis tweeted the following about this:

“Isn’t this disrespectful to the women hurt in this situation? It’s not a joke. WWE’s company culture of fear and abuse of power is not a joke.”

A fan then tweeted that WWE should be burned to the ground.

This led to Maria replying:

“Let’s not wish that. There are a lot of good people that work there. WWE employs hundreds of people.

Let’s just hope the company is bought out by someone/company that will treat WWE like a business and not a boys club.

This is going to be an anxiety filled time for a lot of people that work there.

Hopefully, the COMPANY CULTURE will change. And people will still have jobs they love to feed their families. 🙏”