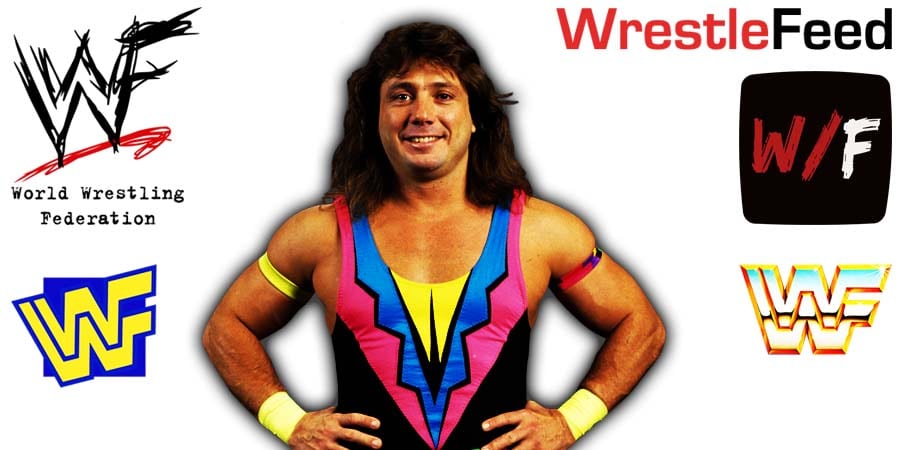 As we noted before, Old School WWF Veteran Marty Jannetty confessed to killing a gay man older than him because he tried to rape Jannetty when he was 13 years old.

Jannetty then clarified the situation and stated that the whole incident was just the beginning of a wrestling storyline.

In a recent interview with Hannibal TV, Jannetty changed his statement once agin and said that he just called the incident a pro-wrestling storyline so that he wouldn’t get in trouble with the police, and did really kill the man.

“You know once the police got involved — I don’t wanna say police. Once the GBI, which is the Georgia Bureau Of Investigation, got involved it got serious and I was just trying to set up a storyline.

I have to say that right now because you know it was 40 years ago, and you know what kills me? They don’t care about that 13-year-old getting raped it’s like ‘oh you killed somebody.’ What do you think he was gonna do to me after he raped me?! Because so many rape victims get murdered afterward.

I was 13-years-old, 13. You know as a grown up or any kids listening to this you say what you think, but when it actually happens, I didn’t expect that reaction. I hit him in the brick, I said it was a brick, it was a piece of concrete thing and you know if you hit someone in the temple — very vulnerable. Evidently I hit him too hard and he died right there.”

Jannetty also noted that he never dragged the body to the river and burned it down by pouring gasoline on it with his nephew’s help. He ended up putting all the remaining bones in a hole they dug up.

Bobby Fulton & Tommy Rogers formed the famous Tag Team ‘The Fantastics’ in 1984 and ended up teaming till 1996.

They wrestled for several different territories, such as Mid-South Wrestling, Jim Crockett Promotions, World Class Championship Wrestling, World Wrestling Council and All Japan Pro Wrestling, among many others.

In 1990, Bobby’s real life brother Jackie Fulton (George Hines) replaced Rogers for a while as a member of the team.

Fulton and Rogers eventually ended up wrestling each other on WWF RAW IS WAR in 1997, as part of the World Wrestling Federation’s new Light Heavyweight Division.