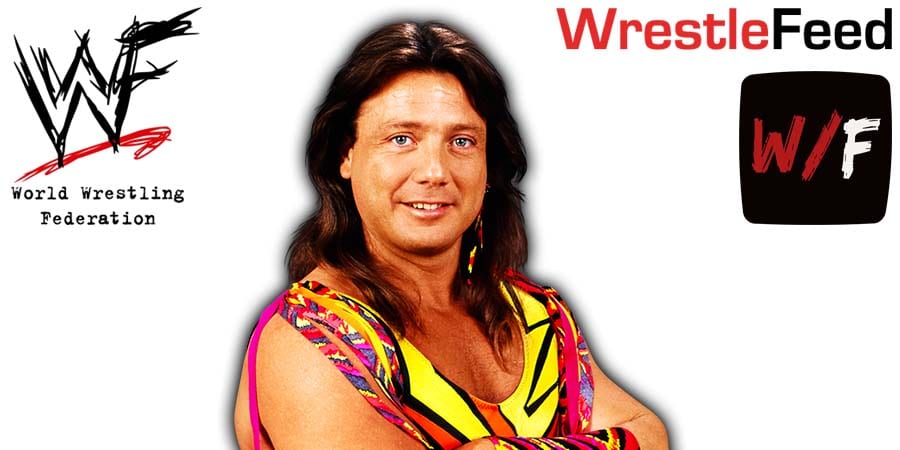 Old School WWF Veteran Marty Jannetty is known for his awkward posts on social media from time to time.

After confessing on his Facebook account that he murdered a gay man when he was young, he now claims that he has been offered a role in an adult movie with popular adult movie star Mia Khalifa.

They just called me again..from what they said (and I won’t say Erotica) Mia Khalifa is a big fan so has already said yes..2 movie deal..$200 thaw.. What would u do?”

Razor Ramon vs. The Brooklyn Brawler