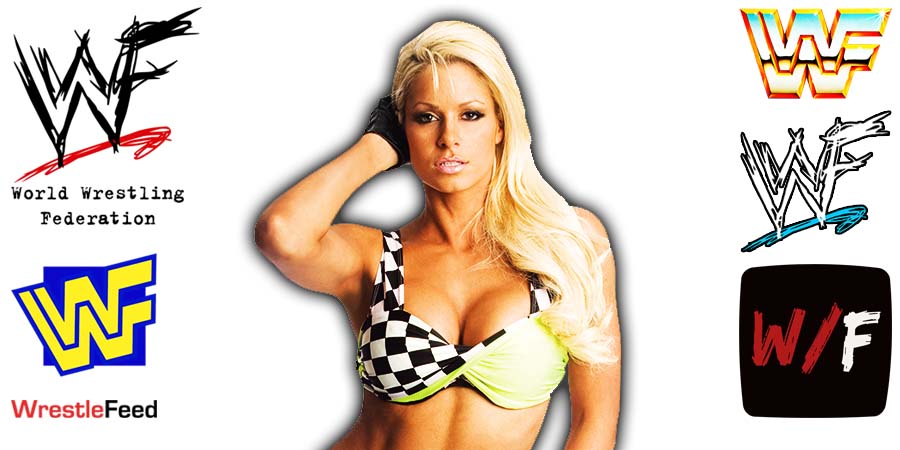 Maryse is one of the hottest WWE Divas of all time.

Despite not being a full-time WWE wrestler for several years, she still keeps herself in top shape.

To promote her & her husband The Miz’s “Miz & Mrs” show on the USA Network, she posts hot content on Social Media, as that’s usually featured on the show as well.

She recently posted photos of her bare buns. You can check it out in the posts below:

A post shared by Mike "The Miz" Mizanin (@mikethemiz)

Maryse also posted Miz’s photo in this pose, but censored it. This led to Zack Ryder (Matt Cardona) replying:

– Brutus Beefcake vs. The One Man Gang