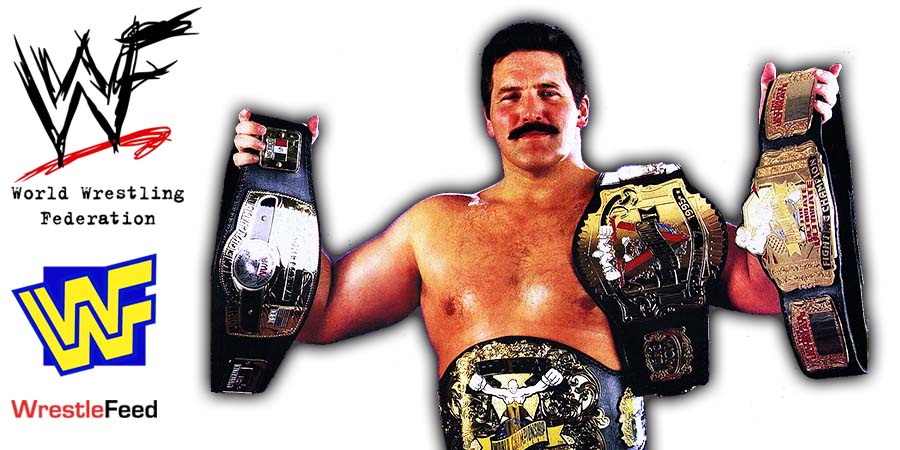 • “Masculinity Isn’t Toxic. The Absence Of It Is” – Dan Severn

The Absence Of It Is.

“This is a great post that Mark Coleman shared with me and I am now sharing with you. We need more Strong Men now……..more than ever! Please share, and have a ‘Kick-A$$ Day!’ Beast Out!”

Apart from winning several UFC Championships during its early days in the mid-90s, Dan Severn also worked as a professional wrestler, who held the National Wrestling Alliance World Heavyweight Championship for 4 years from February 24th 1995 until March 14th 1999, including a stint in the WWF during the famous Attitude Era (1998-1999), where he came in as part of Jim Cornette’s NWA Invasion angle and brought the NWA World Title with him.

Severn won the NWA World Heavyweight Championship for a second time on March 9th 2002, but had to vacate it almost 3 months later due to not signing with NWA’s new partner promotion Total Nonstop Action! (TNA), where his former UFC opponent Ken Shamrock won the vacant title at their inaugural pay-per-view.

It was broadcasted from the Target Center in Minneapolis, Minnesota and featured pre-taped matches, interviews & storyline segments on the road to the ‘WWE Survivor Series 2005’ PPV.