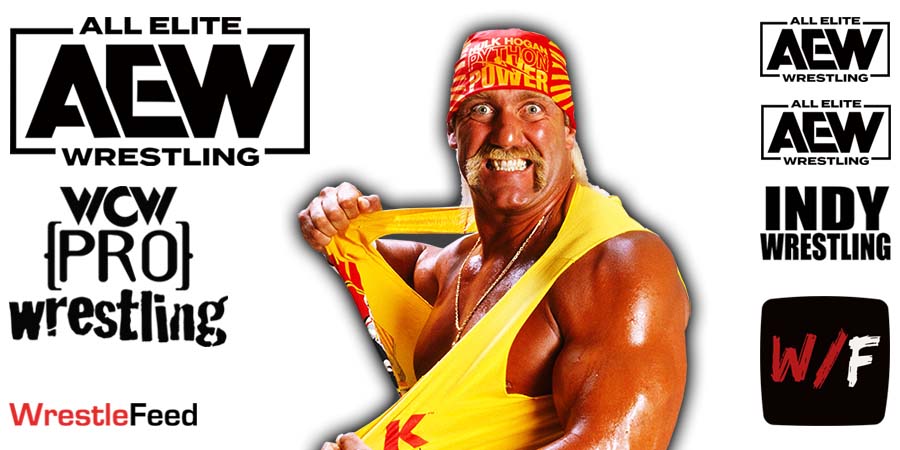 • Matt Hardy Reveals Who Is The Hulk Hogan Of AEW

Y2J is now under contract with Tony Khan’s promotion till December 2025.

He also has more backstage duties now. Along with being a Mentor for the young talent, he will also serve as a Producer and Creative Advisor in All Elite Wrestling from now on.

On his podcast, fellow WWF Veteran & current AEW Superstar Matt Hardy praised Jericho and called him the Hulk Hogan of All Elite Wrestling.

He understands character work, if you’re a Danhausen type, how to portray that and optimize it and get the most out of it.

He understands if you’re a very serious wrestler like Bryan Danielson, he realizes how to get the most out of that.

Chris Jericho is the same as Hulk Hogan was whenever WCW got hot. I mean, he was the guy the people know, probably the biggest household name they could get their hands on and just super beneficial.

I mean, Chris Jericho goes down in the conversation as one of the GOATs without a doubt. I mean, he’s one of my close, dearest friends as well.

You know, he is just so amazing, and the fact he’s been able to keep himself in that top position for so long is a credit to how talented he is.”

The Masked Superstar vs. Steve King