It was broadcasted from the MetraPark Arena in Billings, Montana and featured matches, interviews & segments on the road to the ‘WCW Bash at the Beach 2000’ PPV.

Big Vito vs. Johnny The Bull

Lt. Loco vs. The Artist vs. Rey Mysterio Jr. 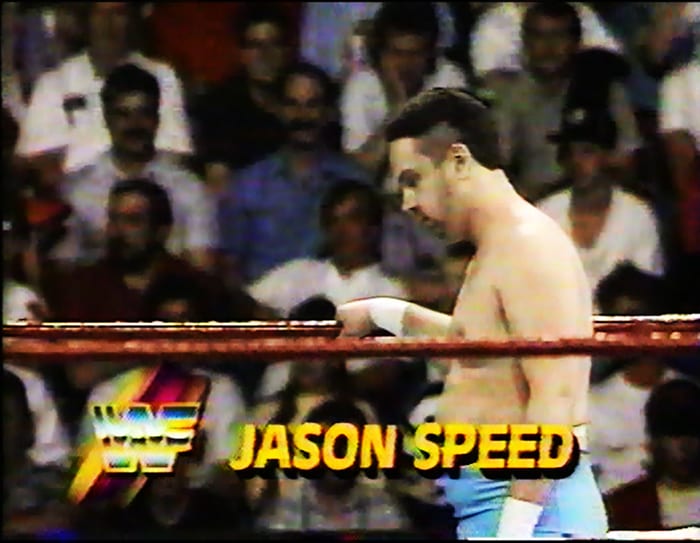 • Matt Riddle Picks Up A Huge Win In His SmackDown Debut

AJ demands that Daniel Bryan present the title to him, and put it around his waist, and congratulate him.

Bryan says AJ has the potential to be one of the greatest Intercontinental Champions of all time if he defends the Title against talent like Shorty G, Gran Metalik, Big E, & Drew Gulak.

“The Original Bro” Matt Riddle interrupts and introduces himself to AJ as “The Bro That’s Gonna Run The Show” and they fight.

This led to a match between them. The ring announcer first announced that it was a Title match, but AJ declined to defend the Title against a guy who doesn’t wear shoes.

After good back & forth action, Riddle defeated Styles clean after hitting his finisher, and celebrated with other wrestlers in the ring!