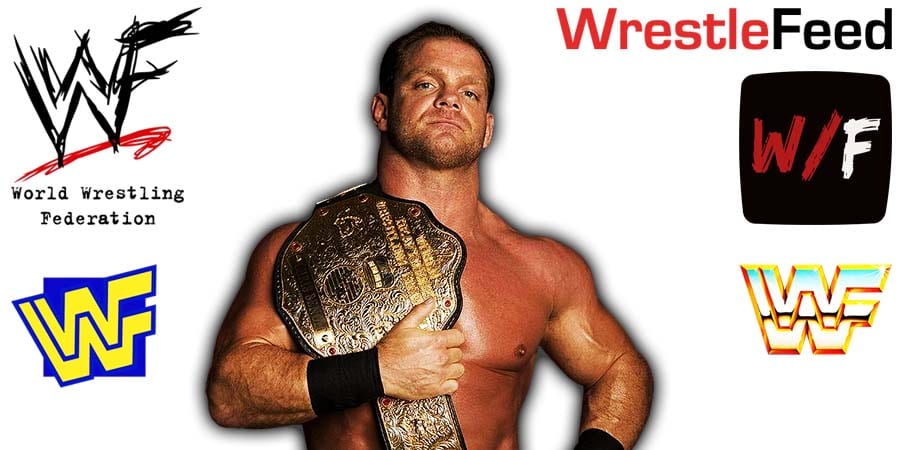 Whenever the name of Chris Benoit comes up in a conversation, it always leads to a heated exchange between the fans.

“It’s always wild listening to wrestlers discuss Chris Benoit in a professional context cause they always be sure to note they aren’t excusing what happened before praising his in-ring stuff for 10 minutes.

“Controversial for sure. I disagree though with the take of hanging with the best of the best of today. He most certainly could and I saw someone comment Kurt Angle couldn’t either. He would mop the floor with everyone.”

“I just personally can’t separate the person from the wrestler.”