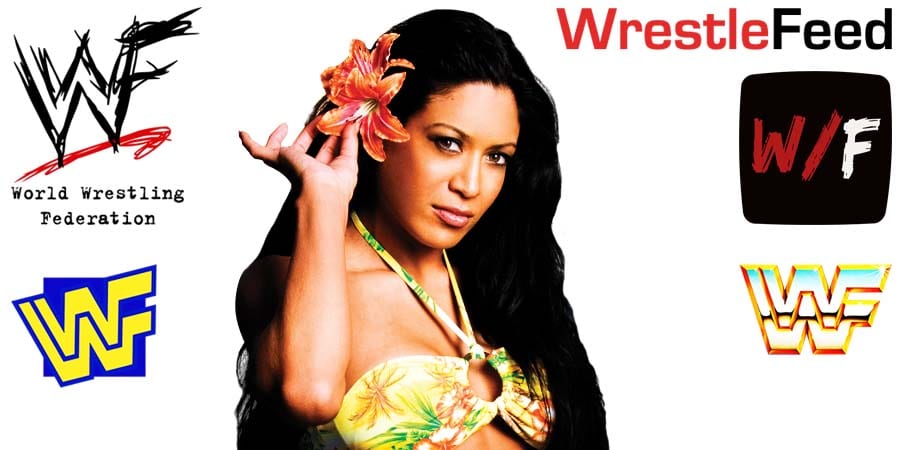 4. One Man Gang vs. Jesse Cortez

• Melina Says There’s A Possibility She Signed With WWE

We noted a report from PWInsider earlier, which stated that former Women’s Champion Melina is set to return to WWE within a week.

However, Melina denied that report in a post on Facebook and said that it was false. She called it a lie and stated that she and WWE haven’t reached any deal.

When a fan asked about it on Twitter, Melina said that the report was a lie, but there’s a “possibility” that she’s going to sign a contract with WWE.

“Saying I signed is a lie. Saying there is a possibility is the truth.

I promise to let you all know if I do.”

Saying I signed is a lie. Saying there is a possibility is the truth.

I promise to let you all know if I do. https://t.co/mByjgGzkse