The event’s tagline was “Where It All Begins… Again”, while the official pay-per-view theme song was “Step up” by Drowning Pool.

Former WWE Women’s Champion Michelle McCool spent her “best day ever” today with her husband, The Undertaker, and their daughter Kaia.

Below is what Michelle McCool wrote about this on Instagram:

@rarespeciesfund is doing amazing work to help save these tigers! Blessed to have learned more about these incredible creatures! #savethetigers #blessed #grateful #myrtlebeachsafari ??”

The Undertaker was also sporting his American Badass Bandana from his WWF days. 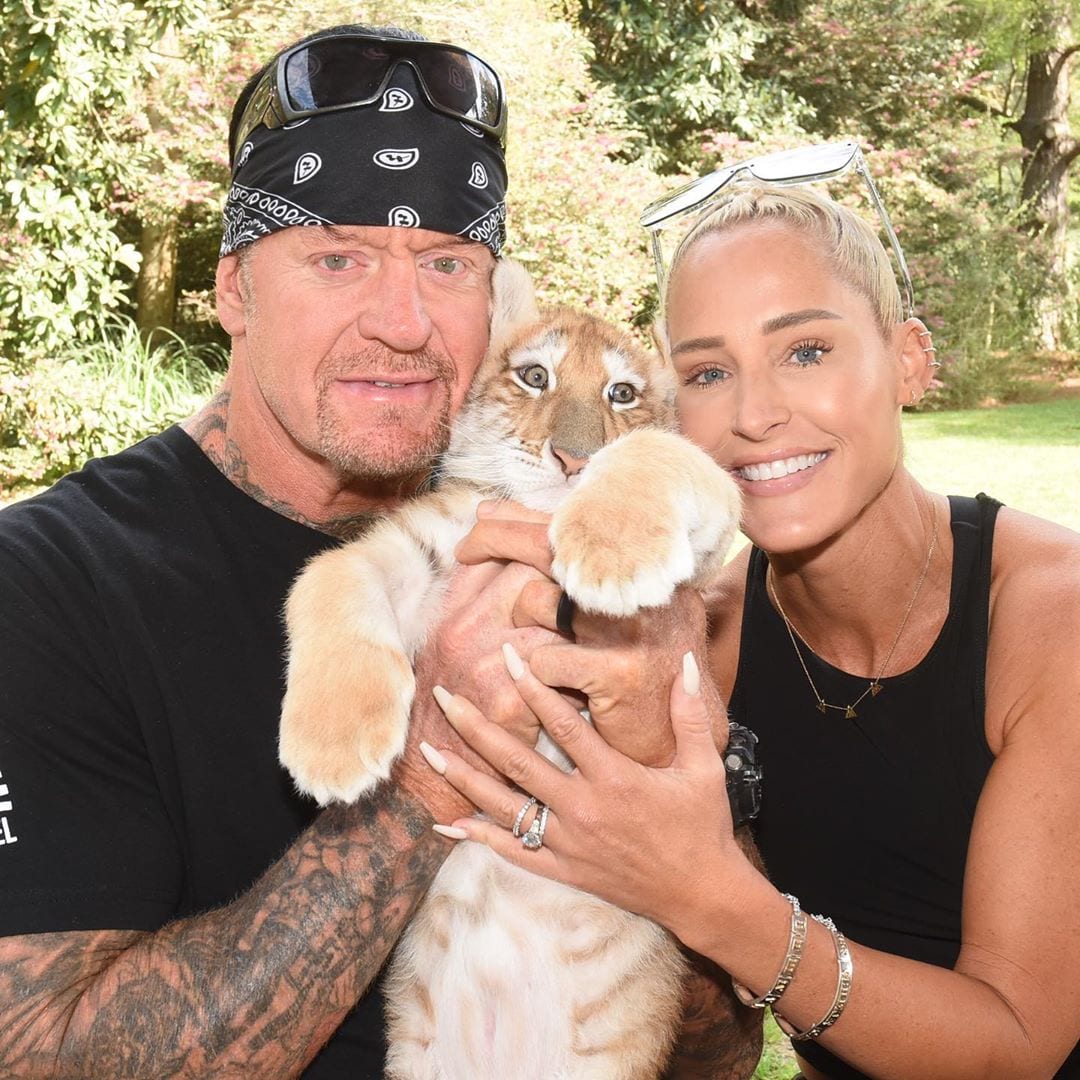 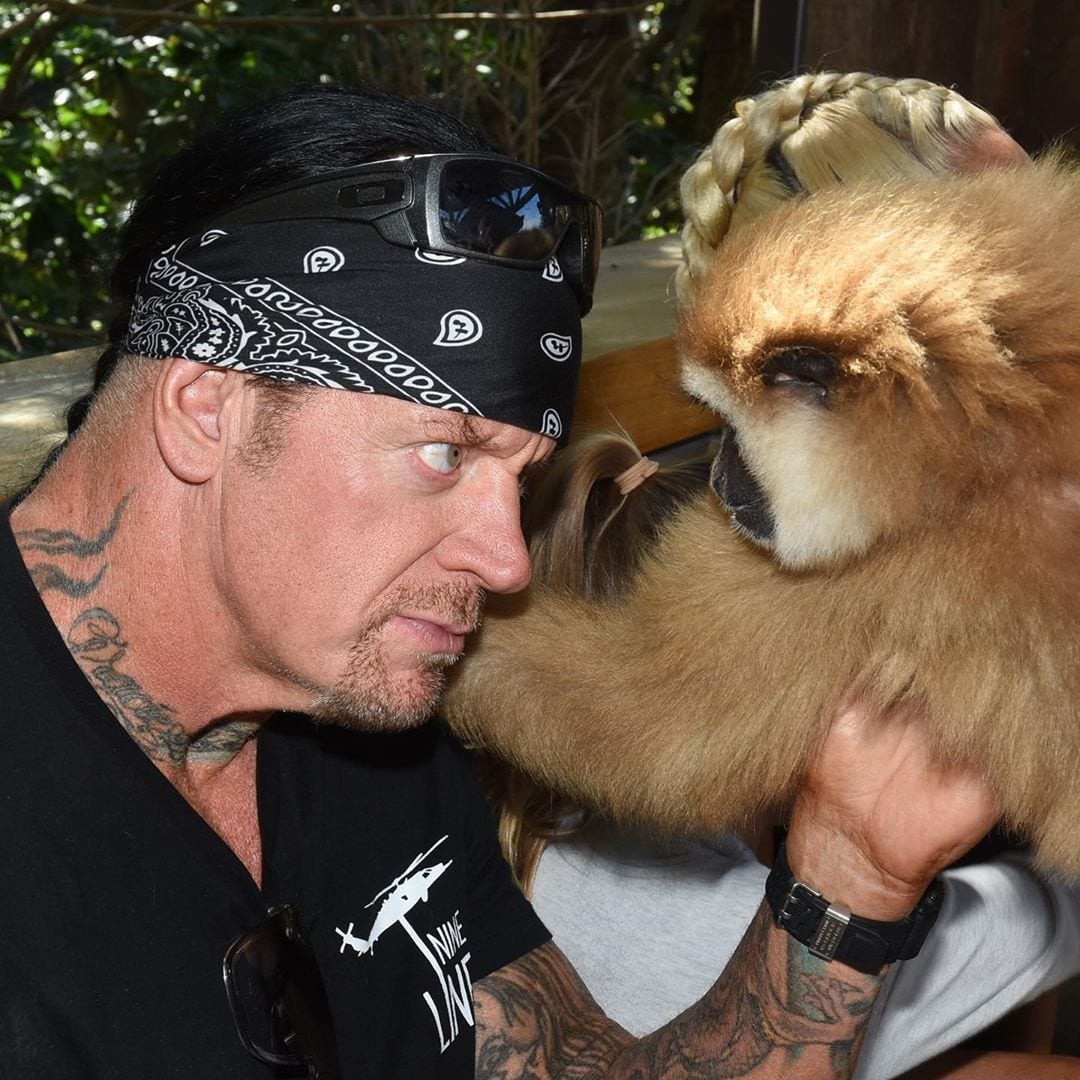 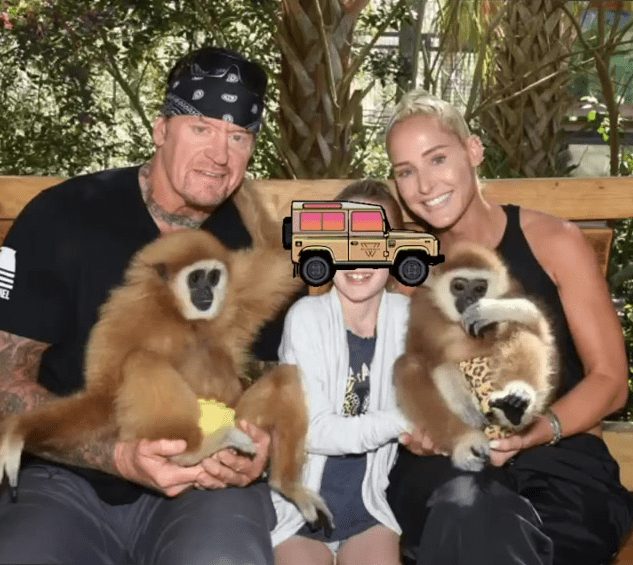 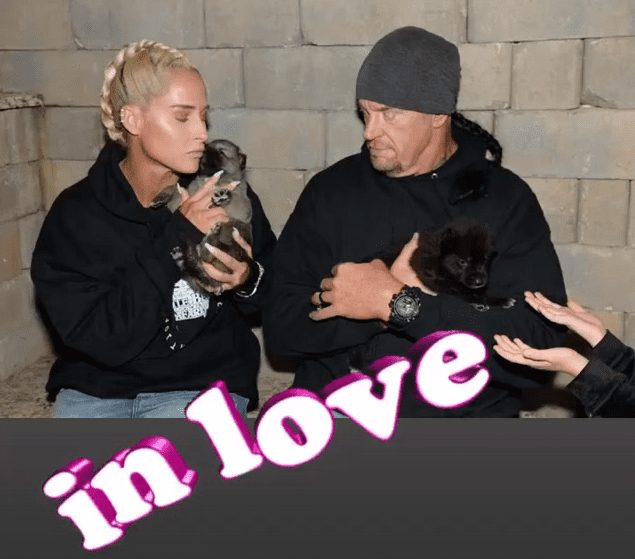 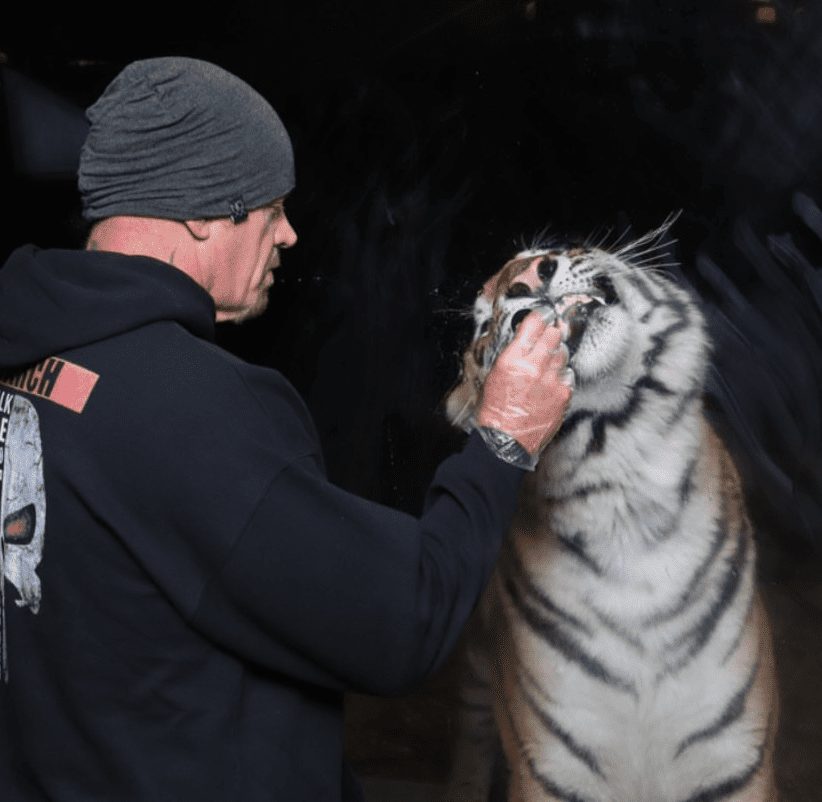 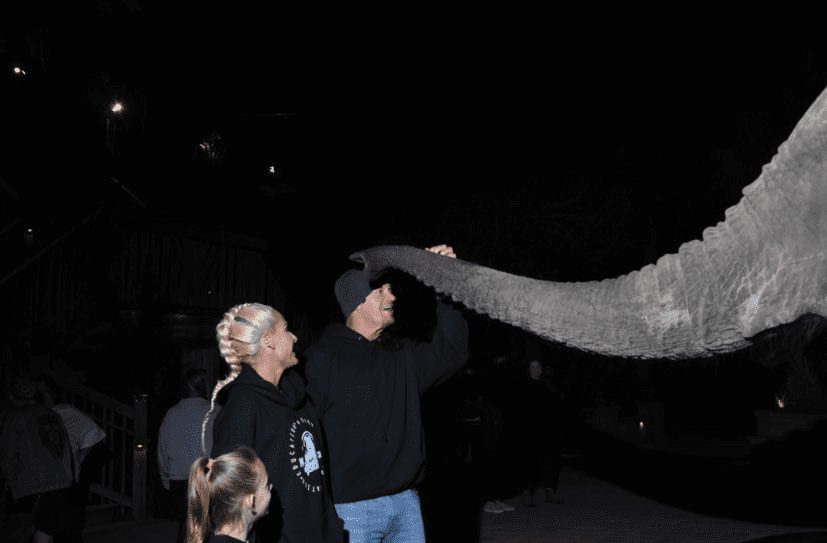