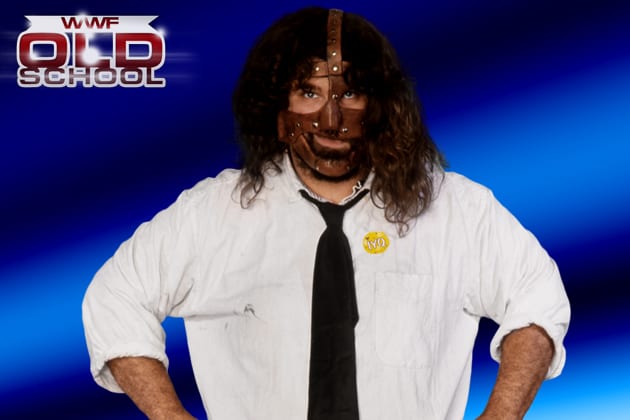 In his latest blog post on his official facebook page, WWE Hall of Famer Mick Foley shared his views on various topics like Vince McMahon writing promos for Roman Reigns, being sad after this year’s Royal Rumble pay-per-view & more. Here’s what he wrote:

I’m not worried about this year’s #Wrestlemania. I can envision a number of scenarios in which Roman Reigns and Brock Lesnar can have an epic confrontation. My suggestion to WWE in this match would be to step aside and let the fertile fields of Paul Heyman’s mind run free and allow Lesnar and Reigns to create the most exciting, physical match possible. No, I’m not worried about Wrestlemania. But I m worried about the Rumble. I wasn’t mad after this year’s Rumble. Instead, I was sad. Sad, because the Rumble, which has been one of the most entertaining #WWE events of the year for so long, might just be in danger of becoming “just another show”, and going the way of Survivor Series as a good idea that runs it course and ceases to be relevant. I didn’t see this year’s Rumble, and with the exception of the final few minutes I caught on WWE Monday Night Raw, I don’t envision myself doing so. But I didn’t need to see the Rumble or know the outcome to know what a disappointment it was. All I had to do was watch the people. I dropped 3 of my kids off at the Wells Fargo Center at 6:30, and showed up on Broad Street, just a few blocks from the arena at 10:45, just as the crowd was letting out. No one saw me in my vehicle. But I saw them, and could tell, just by the way people were walking- by the way children were dragging their signs, and shuffling slowly, by the way adults held their heads down, with limited verbal interactions – that there was no joy in Philadelphia.